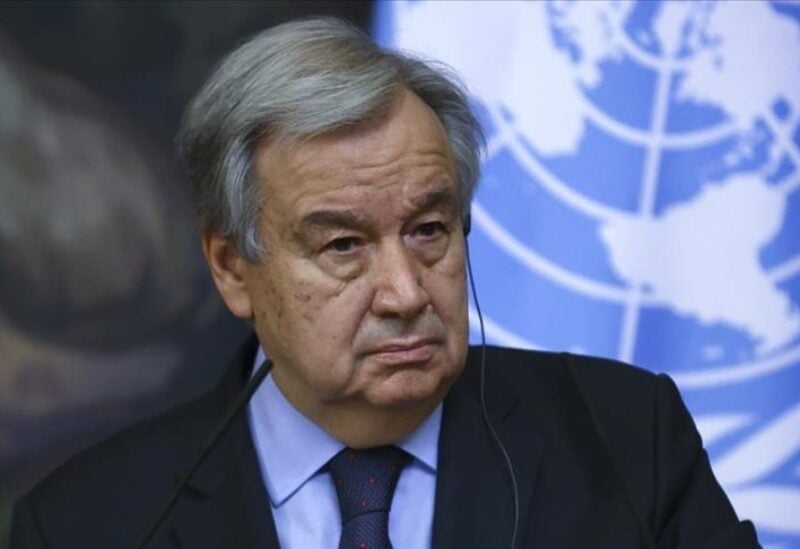 U.N. Secretary-General Antonio Guterres on Thursday described Gaza as “hell on earth” for children, appealing to Israel for swift and unhindered aid access and telling the U.N. General Assembly he would launch an appeal for humanitarian funding.

Diplomatic endeavors toward a ceasefire in the Gaza war gathered pace on Thursday in the midst of a worsening humanitarian crisis in the Palestinian territory, but fighting between Israel and Palestinian militant group Hamas dragged on.

The 193-member U.N. General Assembly convened on Thursday to tackle the renewed violence, but no action was expected.

“If there is a hell on earth, it is the lives of children in Gaza today,” the U.N. chief said, noting that he would launch a full humanitarian appeal for funding as early as possible.

Guterres added that “the hostilities have caused serious damage to vital civilian infrastructure in Gaza, including roads and electricity lines, contributing to a humanitarian emergency. Crossings into Gaza have been closed and power shortages are affecting water supplies.”

He also urged the need to reach an immediate ceasefire and called on Israel’s military to exercise maximum restraint and Hamas to stop indiscriminate rocket fire. Furthermore, Guterres urged Israel to stop evictions and demolitions in the Palestinian Territories.

Hundreds of buildings and homes have been destroyed or damaged, he said, and airstrikes have damaged several hospitals. Some 50,000 people were seeking shelter in U.N. schools, mosques and other places with little access to water, food, hygiene or health services, Guterres added.