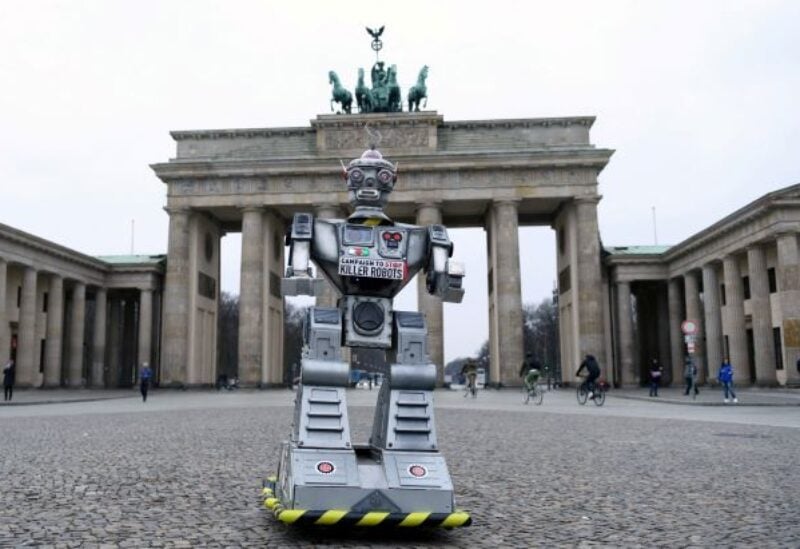 As a critical meeting on the topic began in Geneva on Monday, UN Secretary-General Antonio Guterres urged for new laws governing the deployment of autonomous weapons.

For the last eight years, UN negotiators have been debating the limitations on deadly autonomous weapons, or LAWS, which are totally machine-controlled and rely on modern technologies such as artificial intelligence and face recognition.

However, criticism has risen in part as a result of a United Nations panel study in March claiming that the first autonomous drone assault may have actually occurred in Libya.

“I encourage the Review Conference to agree on an ambitious strategy for the future to limit the use of some types of autonomous weapons,” Guterres said at the outset of the five-day meeting.

The United States, China, and Israel are among the 125 signatories to the Convention on Certain Conventional Weapons.

Some participating countries, such as Austria, have called for a total ban on LAWS, while others, including the United States, have been more cautious, citing the potential benefits of such weapons, which may be more precise than humans in hitting targets.

Amnesty International and other civil society organizations are urging governments to begin drafting an international convention and will deliver a petition to negotiators later on Monday.

“The pace of technology is really beginning to outpace the rate of diplomatic talks,” said Clare Conboy of Stop Killer Robots. “(This) is a historic opportunity for states to take steps to safeguard humanity against autonomy in the use of force.”

France’s Disarmament Ambassador Yann Hwang, who is president of the talks, called for “key and vital decisions” to be taken this week. However, diplomats say the body, which requires consensus, is unlikely to reach agreement launching an international treaty, with Russia among others expected to oppose such a step.

“There is not enough support to launch a treaty at this stage but we think some principles could be agreed for national implementation,” said a diplomat involved in the talks.

If no agreement can be reached, countries might move talks to another forum either inside or outside the United Nations.