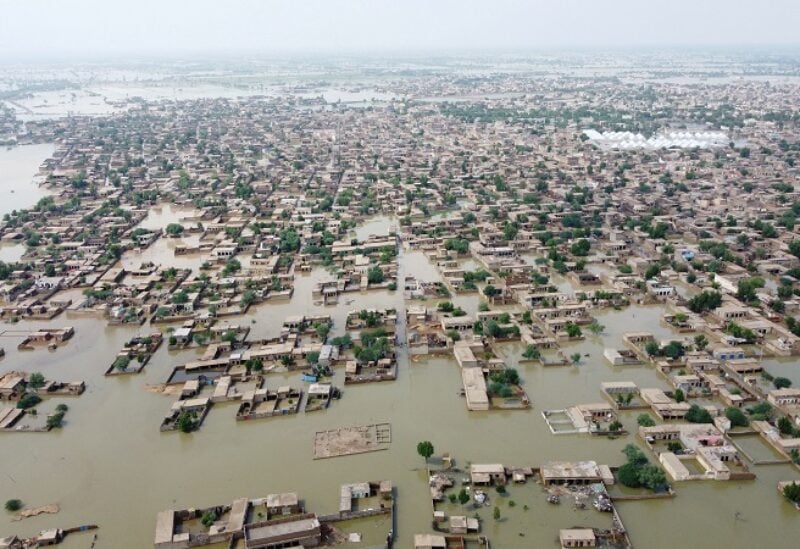 U.N. Secretary-General Antonio Guterres on Saturday visited several areas of Pakistan ravaged by floods, calling for increased global financial support at the end of a two-day trip aimed at raising awareness of the disaster.

Residents and health workers are becoming concerned about rising numbers of children suffering from gastroenteritis and other illnesses, with many forced to drink contaminated flood water.

Speaking to reporters later in the southern city of Karachi, Guterres said the international community needed to do more to help countries hit hardest by the effects of climate change, starting with Pakistan.