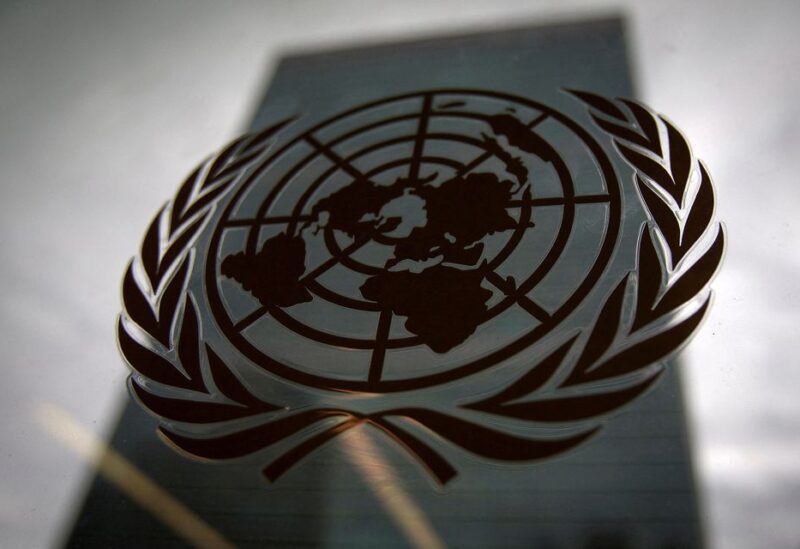 The United Nations headquarters building is pictured though a window with the UN logo in the foreground in the Manhattan borough of New York August 15, 2014. REUTERS

A World Food Programme vehicle transporting humanitarian supplies was hit by debris from a drone attack in northern Ethiopia’s Tigray region on Monday, injuring the driver.

The World Food Programme (WFP), a United Nations organization, assists in the coordination of humanitarian supplies to Tigray, where a nearly two-year conflict has killed hundreds and left millions in need of assistance.

A WFP official told Reuters in a text message that the organization “had received news of a drone strike that took place near the Zana Woreda, in the Tigray Region’s North-western zone on the morning of September 25.”

“Flying debris from the strike injured a driver contracted by WFP and caused minor damage to a WFP fleet truck,” the spokesperson said.

The truck was delivering food to internally displaced people in Tigray, where fighting resumed late last month after a five-month ceasefire.

Two humanitarian workers in Tigray confirmed the incident and shared pictures of the damaged truck.

According to the World Food Programme, an estimated 13 million people in Tigray and neighboring Amhara and Afar areas are “in severe need of food aid.”

The TPLF is accused by the government of attempting to reestablish Tigrayan rule over Ethiopia. The TPLF accuses Abiy of concentrating control too tightly and oppressing Tigrayans.