U.N. Mali mission to resume flights suspended because of sanctions 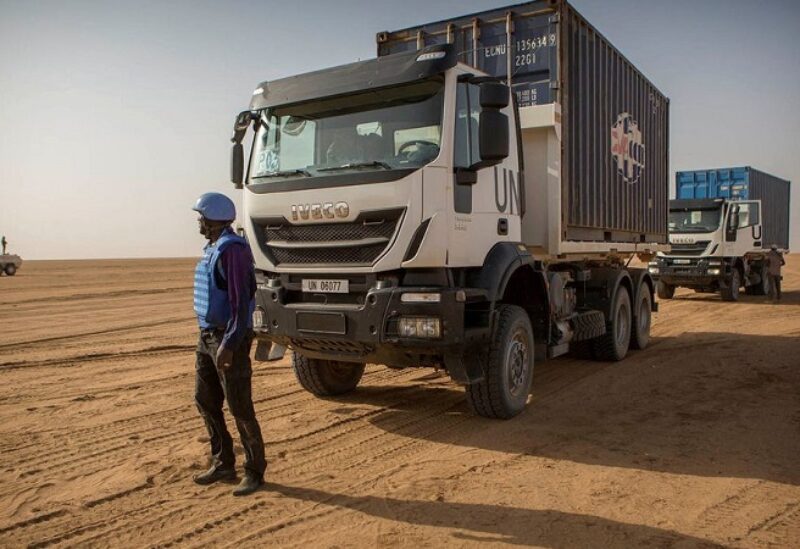 The United Nations peacekeeping mission in Mali said on Thursday it would resume regular flights after they were grounded over the weekend because of regional sanctions.

The sanctions by the Economic Community of West African States included closing its members’ air and land borders with Mali, where the military seized power in a 2020 coup.

The U.N. peacekeeping mission in Mali had said over the weekend that it was temporarily suspending its flights as it discussed with Malian authorities how to navigate the situation.

The mission operates daily flights to shuttle its soldiers and staff around Mali, where road travel in most areas is too dangerous. Commercial passenger flights to and from ECOWAS countries remain suspended.

In a statement on Thursday, the mission said flights could resume following successful discussions with Malian authorities.

“The Mission welcomes the spirit of cooperation and partnership that prevailed during these talks,” it said.

MINUSMA has more than 13,000 troops trying to contain violence in the north and centre of Mali, where groups linked to al Qaeda and Islamic State regularly attack civilians, soldiers and U.N. bases.