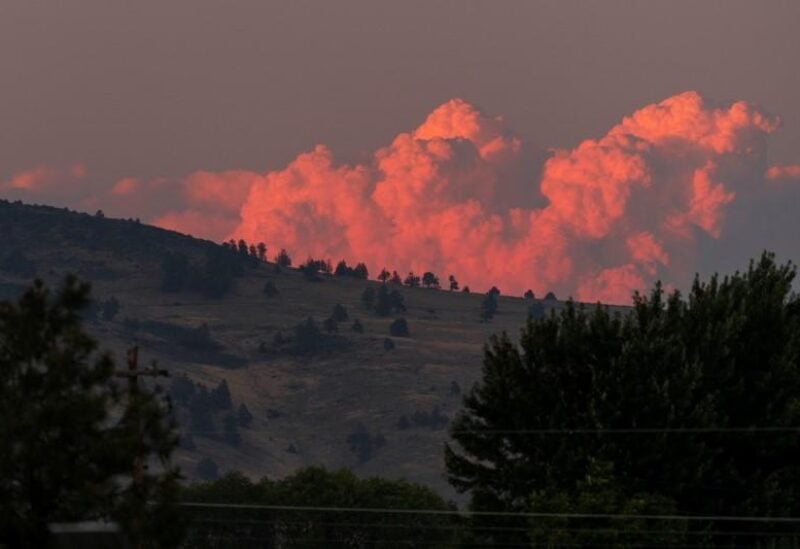 The report released on Monday by the United Nations climate panel reminded wealthier countries of a lesson many of the world’s most vulnerable countries have already learned the hard way: they must adapt rapidly to a world with increasingly extreme weather.

The Intergovernmental Panel on Climate Change study said unequivocally that the world will continue to warm for at least the next few decades, and that sea levels will rise for centuries — tendencies that have already resulted in weather disasters around the world.

“The idea that certain changes will play out for a long, long time emphasizes the significance of devoting much greater attention to making communities more resilient,” Jane Lubchenco, deputy climate director at the White House Office of Science and Technology Policy, told Reuters.

Experts warn that as developed countries struggle to reduce their greenhouse gas emissions, they will need to prepare for rising sea levels, which can turn storm surges into floods.

Societies will also need to ready for heat waves by creating public health infrastructure to cope with those who become ill, while regions must rethink urban planning and development to steer communities away from high-risk zones, such as wildfire spots.

In developing countries alone, the U.N. has said this will take up to $300 billion in adaptation investments per year by 2030, although other estimates run far higher. Few countries around the world have begun.

“Adaptation and resilience in general is underfunded nearly everywhere,” said climate scientist Bill Hare, who leads the non-profit Climate Analytics. Developed countries did not pay enough attention to the problem and developing countries did not have the money to spend, he said.

Development bank funding tells a similar story. Out of seven large development banks, only the African Development Bank in 2019 spent more to help societies adapt to already unavoidable climate change than on efforts to curb emissions, data from the banks showed.

The European Investment Bank spent just 11% of its climate finance for poorer countries on adaptation that year.

‘THIS IS WHAT WE’VE BEEN FIGHTING FOR’

Hours after the report’s release on Monday, the U.S. government said it would spend $5 billion to help states and communities to prepare for climate disasters, for example, by strengthening power grids or water systems.

Even if global emissions are reduced quickly, the IPCC said average global temperature would rise 1.5 Celsius (2.7°Fahrenheit) above the preindustrial average over the next two decades. The world has already seen 1.1 C of that warming – enough to trigger today’s weather extremes.

“The IPCC pointed out how far behind we are in adapting to the impacts that are already unavoidable,” former U.N. climate chief Christiana Figueres said.

“Developing countries – and the most vulnerable populations in all countries – have already been knocked over the head by the adaptation challenge,” she said.

Developing countries tend to be the most vulnerable to costly climate impacts, and the least resourced to deal with them. For years, they have been struggling to secure the $100 billion a year pledged by rich nations toward helping them prepare for climate disruptions.

The money that has arrived, so far, has focused on emissions reduction rather than adaptation. Of the $78.9 billion in climate finance transferred by rich countries in 2018, only 21% was spent on adaptation, OECD data shows.

The IPCC report is likely to spur demands for more financing at a major U.N. climate conference in Glasgow, Scotland, in November. A failure to deliver could irk the developing world and frustrate talks on other global deals to safeguard the planet.

“This is what we’ve been fighting for, for a long time,” said James Michel, former president of the Seychelles islands. “We are not warming the planet … but then we are at the receiving end.”

Around 90% of the Seychelles’ population lives on the narrow coastal plateaus of the Indian Ocean nation’s main islands. Building houses further inland and improving flood defences is an expense the country cannot finance alone, Michel said.

Cyclone-prone Bangladesh has built more than 12,000 cyclone shelters along its coastline since 1970 – one of multiple adaptation investments that experts say have drastically reduced storm-related deaths.

“We have drills on what to do in a cyclone, what to do when a flood comes,” said Saleemul Huq, chair of the expert advisory group of the Climate Vulnerable Forum of 48 countries.

Not preparing means disasters can be costly, as many wealthy nations have seen. As of July 9, the United States had faced eight weather or climate-related disasters in 2021 with losses exceeding $1 billion each, government data shows.

This week’s IPCC report focused on physical climate impacts, but next year the panel will release another comprehensive assessment of how countries can deal with climate impacts.