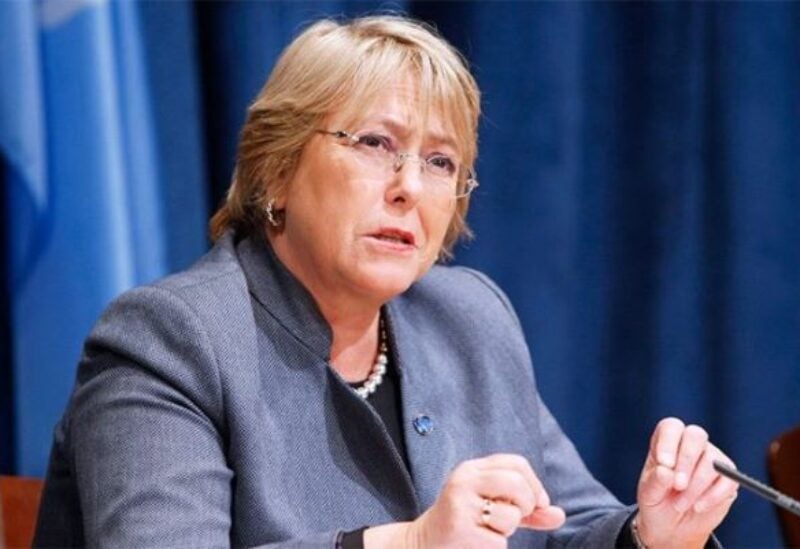 Suu Kyi’s conviction “closes another door to political engagement” in Myanmar, where the military took control on Feb. 1, and “will further deepen rejection of the coup,” she said in a statement released through her Geneva office.

“The conviction of the State Counsellor after a fake trial in covert processes before a military-controlled court is nothing but political,” Bachelet stated.