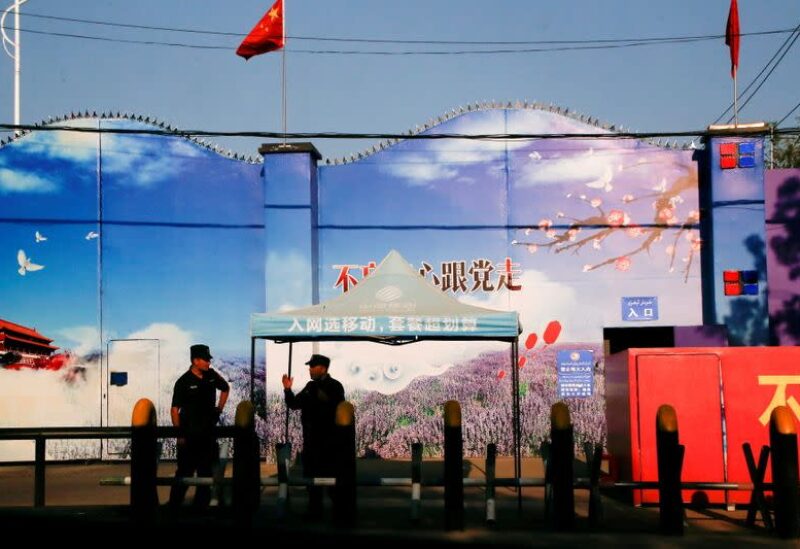 On Monday, the UN’s Rights Chief expressed disappointment that efforts to secure entry to China’s Xinjiang province to investigate accusations of grave breaches against Muslim Uyghurs had failed, adding that she was working on a report on the situation.

Michelle Bachelet said at the beginning of the Human Rights Council in Geneva on Monday, “I regret that I am unable to report progress on my efforts to gain genuine access to the Xinjiang Uyghur Autonomous Region.”

“In the meantime, my Office is finalizing its assessment of the available information on allegations of serious human rights violations in that region, with a view to making it public.”