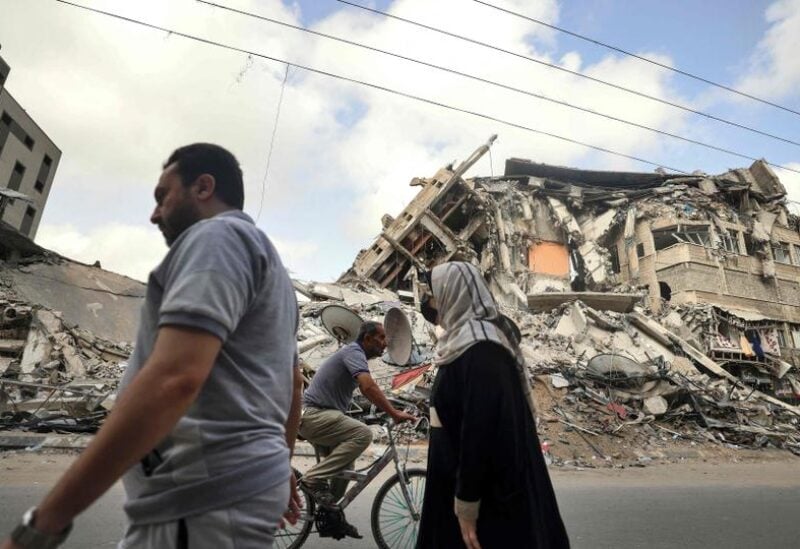 The U.N. high commissioner for human rights, Michelle Bachelet, announced on Thursday that Israel’s deadly strikes on Gaza might constitute war crimes and that Hamas had breached international humanitarian law by firing missiles into Israel.

Bachelet said her office had verified the deaths of 270 Palestinians in Gaza, East Jerusalem and the West Bank, including 68 children, during the violence that erupted this month. Most were killed in Hamas-controlled Gaza, where Israel fought militants for eleven days. Hamas missiles killed 10 Israelis and residents.

Bachelet was addressing a special session of the U.N. Human Rights Council, held at the request of Muslim states who have asked for a U.N. commission of inquiry to probe potential crimes and to establish command liability.

The resolution, presented by the Organisation of Islamic Cooperation and the Palestinian delegation to the U.N. Human Rights Council, was to be voted on later on Thursday.

The United States, Israel’s closest ally, did not sign up to address the talks, where it has observer status, appearing to shun the 9th session held on Gaza since 2006.

Speaking on behalf of the Islamic group, Pakistan’s ambassador to the OIC, Khalil Hashmi said: “Regrettably, the self-professed global champions of human rights continue to shield the occupier from global accountability, and literally provide arms and ammunitions for its widely reported war crimes and crimes of apartheid against the Palestinian people.”

Israel’s strikes in Gaza, including shelling, missile strikes and attacks from the sea, caused widespread destruction of civilian infrastructure and fatalities, she said.

“Despite Israel’s claims that many of these buildings were hosting armed groups or being used for military purposes, we have not seen evidence in this regard,” Bachelet added.

“If found to be indiscriminate and disproportionate, such attacks might constitute war crimes.”