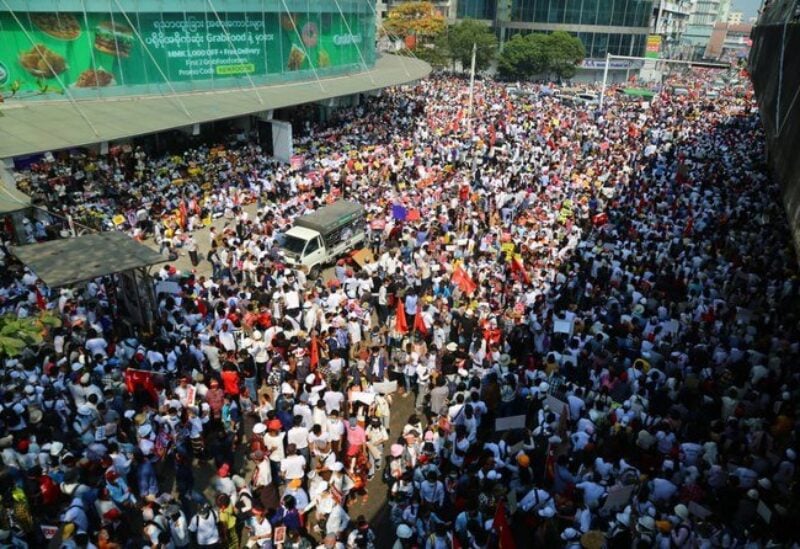 A U.N. human rights investigator cautioned on Wednesday that Myanmar’s Kayah State could suffer a “massive” loss of life beyond anything seen since the military seized power, with over 100,000 people fleeing their homes to escape conflict.

The country’s military has been battling on various fronts to impose order since its Feb. 1 coup against Aung San Suu Kyi and her elected cabinet triggered nationwide demonstrations.

In a statement, Thomas Andrews, U.N. special rapporteur on human rights in Myanmar, said “the junta’s brutal, indiscriminate attacks are threatening the lives of many thousands of men, women and children in Kayah State.”

“Let me blunt. Mass deaths from starvation, disease, and exposure, on a scale we have not yet seen since the February 1 coup, could occur in Kayah State absent immediate action,” Andrews added.

An activist in Kayah State also noted that many displaced people could not be reached including in an area east of Demoso town, about 15 km from the state capital, Loikaw.

“Some people to the east of Demoso have to survive on rice broth as we cannot deliver rice bags to them,” said the activist, who spoke on condition of anonymity. She added that military authorities had detained 3 people trying to deliver aid over the last 2 weeks.