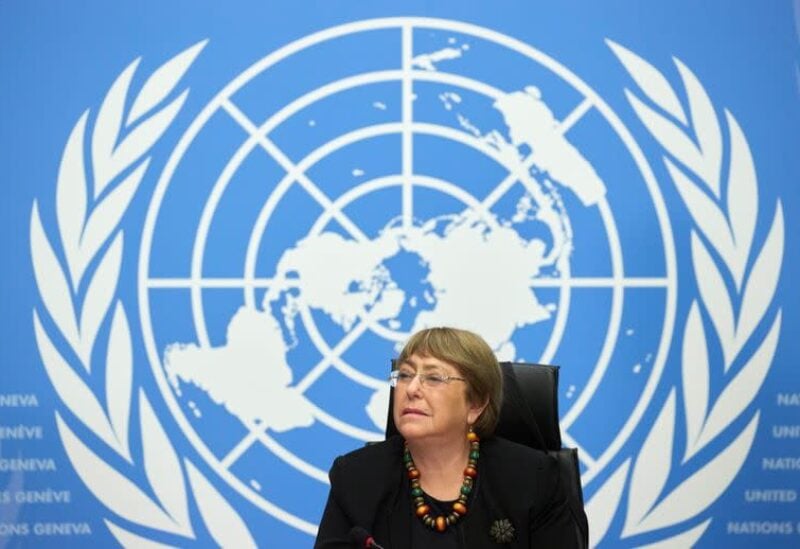 Michelle Bachelet, U.N. human rights boss, was given a mandate on Tuesday to collect and preserve information and evidence of war crimes committed during Sri Lanka’s long civil war that was brought to an end in 2009.

The Human Rights Council adopted a resolution, brought by Britain on behalf of a group of countries, boosting her office’s staff and powers, with a view to future prosecutions.

The vote at the 47-country forum in Geneva was 22 in favor, with 11 against including Pakistan and China, and 14 abstentions including India.

But Sri Lanka’s ambassador, M.C.A. Chandraprema, dismissed the text as “unhelpful and divisive”.

Asian countries including the Philippines and China closed ranks around Sri Lanka’s cabinet, while Japan abstained.

The resolution voiced serious concern at trends over the past year that represented “a clear early warning sign of a deteriorating situation of human rights”.

These included putting military officers in charge of civilian government functions, an erosion of the independence of the judiciary, and impunity and “political obstruction of accountability” for crimes.

The United Nations believes 80,000 to 100,000 people died in the 26-year war, in which the Tamil Tigers hoped to carve out a separate state for the Tamil minority.

In the final months, civilian deaths increased as the army pinned the Tigers into a tiny strip of the northeastern coast, where the United Nations says they kept hundreds of thousands of civilians as human shields.

In a report in January, Bachelet called on states to impose sanctions on former Sri Lankan military commanders, including the current army chief, who were suspected of links to atrocities during the latter part of the war.