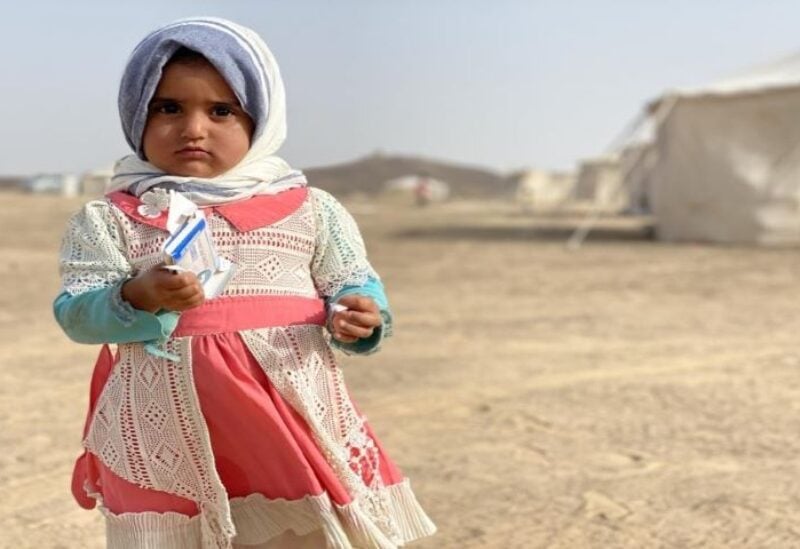 A Girl stand outside a tent in Marib, Yemen

On Thursday, activist organizations urged the United Nations General Assembly to establish a new panel of independent experts to gather and preserve evidence of probable war crimes committed by all sides in Yemen’s terrible conflict for future prosecution.

In a humiliating loss for Western powers, Bahrain, Russia, and other members of the United Nations Human Rights Council pushed through a resolution in October to end its war crimes investigations in Yemen.

In a joint statement, 60 organizations, including Human Rights Watch and Amnesty International, asked for a new probe and accused Saudi Arabia and the United Arab Emirates of a “aggressive lobbying effort” to derail the Geneva-based expert panel established four years ago.

More than 100,000 people have been dead and 4 million have been displaced as a result of the war, which has been highlighted by air attacks led by the Saudi-led coalition as well as shelling and rockets launched by Iran-aligned Houthi forces.

After the Houthis deposed the internationally recognized government in the capital, Sanaa, in 2014, the Saudi-led Sunni Muslim coalition intervened in Yemen in March 2015.

“For far too long, parties to the war in Yemen, including Saudi Arabia and Houthi forces, have committed crimes with impunity,” said Amnesty International Secretary-General Agnes Callamard during a news conference.

She said that the UN had failed the Yemeni people, who had been subjected to years of well-documented misery.

“Bullying, bribery, and system corruption have won the day,” Callamard stated. “Saudi Arabia and the United Arab Emirates, together with their friends, openly and forcefully pressured nations through their capital cities to get rid of the Group of Eminent Experts.”

Requests for response were not immediately responded to by the Saudi government communications center.

“Yemen suffers from a lethal lack of accountability. This is due to the Saudi government’s abolition of the only extant mechanism “Human Rights Watch’s executive director, Ken Roth, said

So we’d want to see General Assembly action within the next month or two; this is something that needs to happen quickly.”

According to Roth, Saudi officials “bribed, bullied, and arm-twisted” member states of the Human Rights Council in order to oppose the resolution.

The groups provided no evidence to back up their charges of bribery and bullying.

However, Roth, repeating statements made by Western diplomats in Geneva, claimed Saudi authorities had told Indonesia and probably other Muslim majority nations that if they wanted their people to be able to do the Haj pilgrimage in Mecca, they should vote against the inquiry.