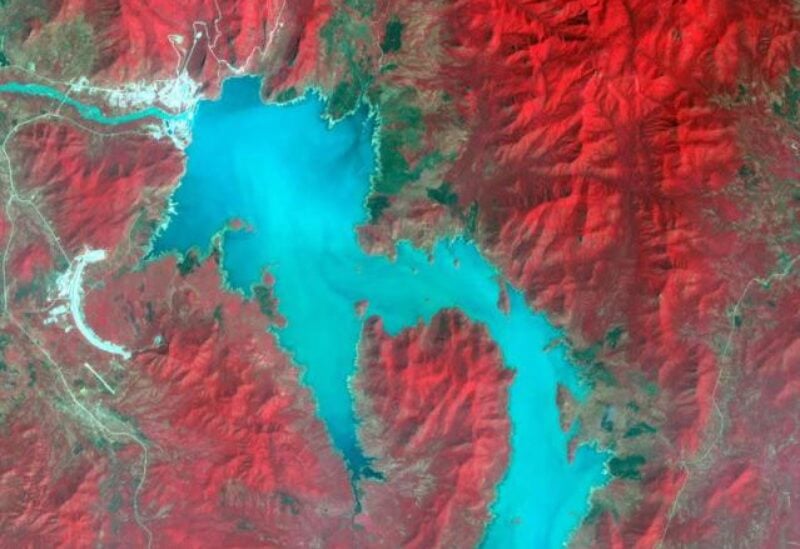 On Tuesday, the United Nations urged Ethiopia, Sudan, and Egypt to recommit to discussions on the operation of a massive hydroelectric dam, encouraging them to avoid taking unilateral action. Ethiopia had begun filling the dam’s reservoir the day before.

The United Nations Security Council is expected to debate the Grand Ethiopian Renaissance Dam this week, after Arab governments urged that the 15-member council do so.

According to Guterres’ spokesman Stephane Dujarric, UN Secretary-General Antonio Guterres supports the African Union’s involvement in mediating between the countries.

“What is also important, that there be no unilateral action that would undermine any search for solutions. So, it’s important that people recommit themselves to engage in good faith in a genuine process,” Dujarric said on Tuesday.

Ethiopia said the dam on its Blue Nile is crucial to its economic development and providing power to its population.

Egypt views the dam as a grave threat to its Nile water supplies, on which it is almost entirely dependent. Sudan, another downstream country, has expressed concern about the dam’s safety and the impact on its own dams and water stations.

On Monday, Egypt’s irrigation minister announced that Ethiopia has begun filling the reservoir behind the dam for the second year in a row. Egypt claimed the plan was a threat to regional stability and that it would be rejected.