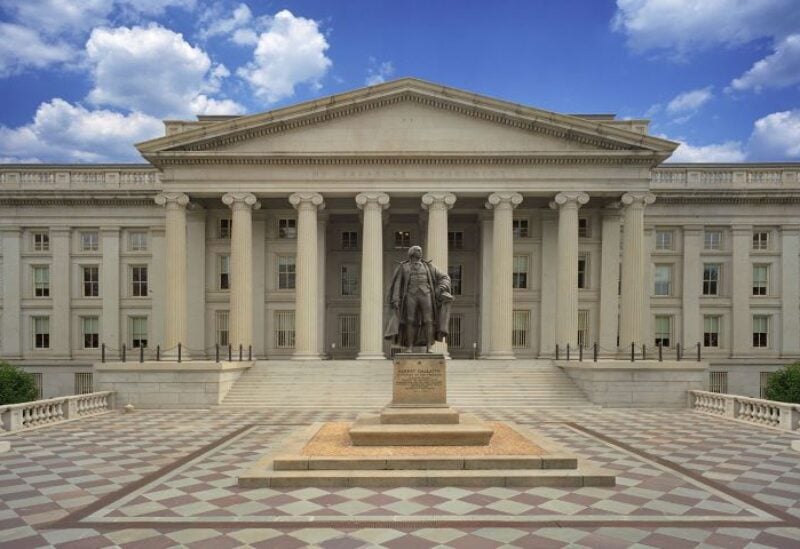 The US Treasury Department placed former Angolan General Dino and his firms Cochan Holdings and Cochan SA to its list of specially designated nationals (SDN) on Thursday, according to a statement.

Individuals on the list have their assets frozen, and U.S. citizens are typically barred from engaging with them.

“They are former government officials who stole billions of dollars from the Angolan government through embezzlement,” the statement stated, adding that they collaborated with other Angolans and Treasury-designated Sam Pa.

Former President Jose Eduardo dos Santos had close ties with both men. Angolan authorities took custody of the two men’s properties in the nation last year, ranging from factories to houses, as part of the new President Joao Lourenco’s assault on suspected corruption.

General Dino’s Cochan Holdings owns 3% of Puma Energy, which is held by multinational commodities trader Trafigura, who purchased the majority of his shares last year.

Trafigura claimed in a statement that “neither Cochan Holdings nor Leopoldino Fragoso do Nascimento have any management or operational involvement into the firm.”

General Dino was also a shareholder in another Trafigura subsidiary, DTS Holdings, which controls DT Group. Trafigura acquired a 50% non-controlling interest in DTS from Cochan’s Singapore business on September 30. According to their 2021 annual report, Trafigura still owes Cochan $193 million, which was supposed to be paid over five years.