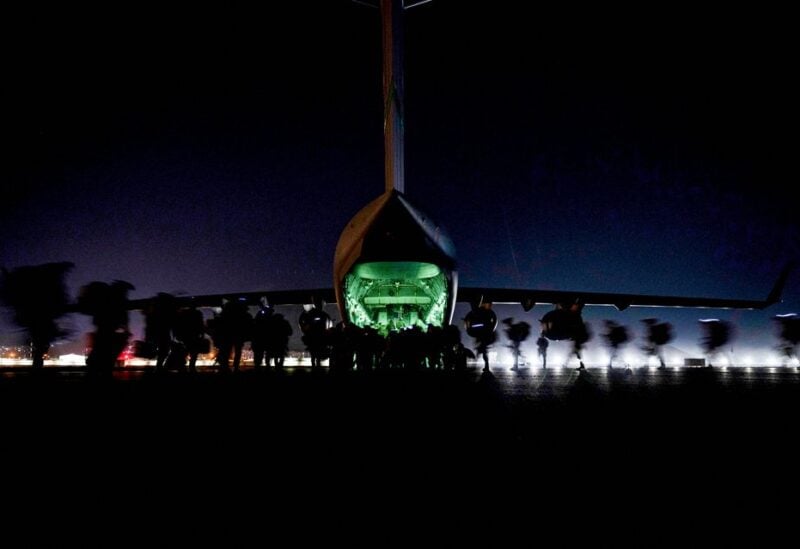 Former Afghan security personnel with sensitive knowledge of US operations who were left behind by the American evacuation operation are vulnerable to recruitment or coercion by Russia, China, and Iran, Republican lawmakers said on Sunday, noting that President Joe Biden’s administration failed to prioritize their evacuation.

“This is especially true considering allegations that some former Afghan military soldiers have gone to Iran,” minority Republicans on the United States House Foreign Affairs Committee wrote in a report marking the one-year anniversary of the Taliban takeover of Kabul.

According to the study, the Biden administration failed to prioritize evacuating US-trained Afghan commandos and other elite troops during the bungled August 14-30, 2021, U.S. soldier disengagement and evacuation operation at Kabul International Airport.

During the operation, thirteen US soldiers were killed, while hundreds of US civilians and tens of thousands of at-risk Afghans were left behind.

The operation, which airlifted more than 124,000 Americans and Afghans to safety and ended a “endless” conflict in which 3,500 US and coalition troops and hundreds of thousands of Afghans killed, is hailed as a “amazing success” by the government.