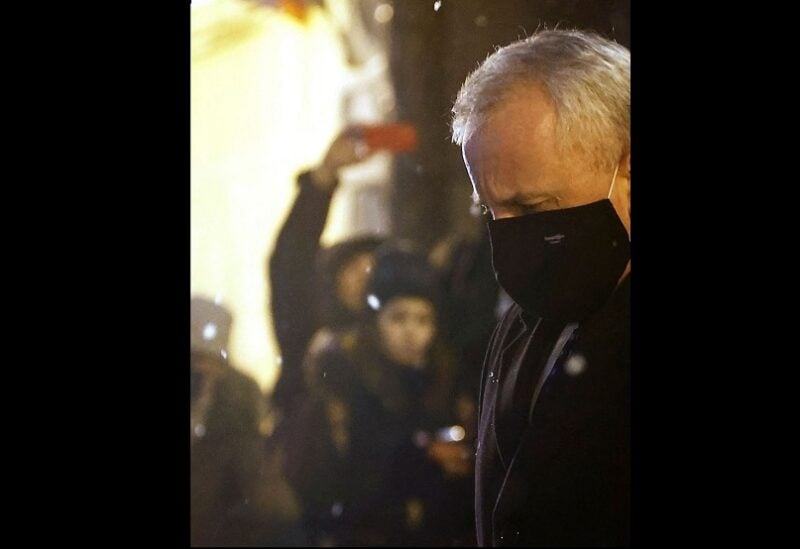 U.S. Ambassador to Russia John Sullivan will attend the funeral of the last Soviet leader Mikhail Gorbachev in Moscow on Saturday, a State Department spokesperson said on Friday.

Gorbachev, who ended the Cold War without bloodshed but failed to prevent the collapse of the Soviet Union, died on Tuesday aged 91 at a Moscow hospital.