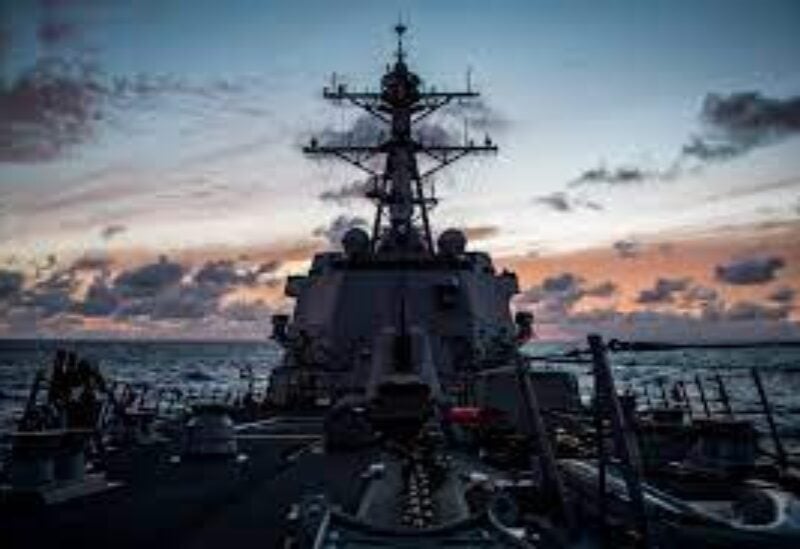 The American military reported on Sunday that a US and a Canadian warship went across the Taiwan Strait late last week, at a time when tensions between Beijing and Taipei are at an all-time high, causing international worry.

China claims democratically-ruled Taiwan as its own territory, and has conducted numerous air force flights inside Taiwan’s air defense identification zone (ADIZ) in the last year or so, inciting Taipei’s wrath.

Beginning on October 1, China sent roughly 150 aircraft into the zone over a four-day period.

The U.S. military said the Arleigh Burke-class guided missile destroyer USS Dewey sailed through the narrow waterway that separates Taiwan from its giant neighbor China along with the Canadian frigate HMCS Winnipeg on Thursday and Friday.

“The transit of Dewey and Winnipeg through the Taiwan Strait underlines the United States’ and its allies’ and partners’ commitment to a free and open Indo-Pacific,” it continued.

To the chagrin of Beijing, which accuses Washington of inflaming regional tensions, American Navy ships have started passing the strait on a monthly basis. Allies of the United States periodically send ships through the strait, such as a British cruiser last month.

While tensions across the Taiwan Strait have grown, no firing has occurred, and Chinese planes have stayed out of Taiwanese airspace, concentrating their activity in the ADIZ’s southwestern section.

While including Taiwanese territorial air space, the ADIZ encompasses a broader area that Taiwan monitors and patrols that acts to give it more time to respond to any threats.