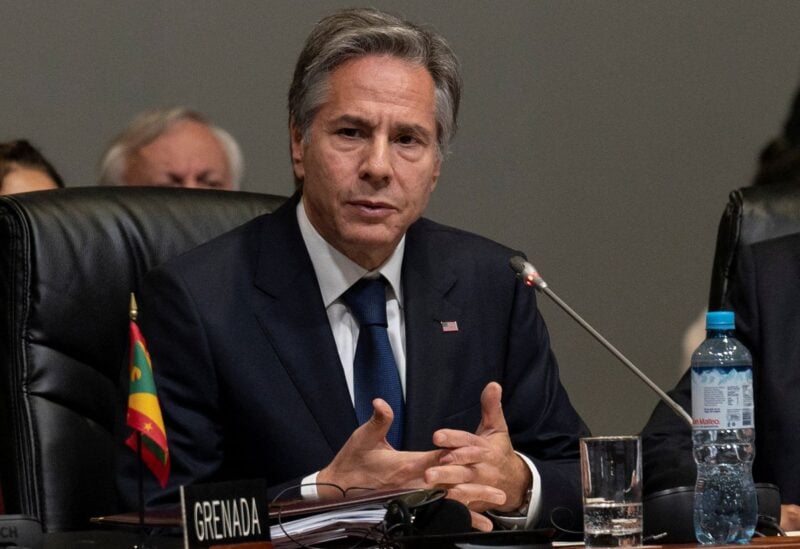 U.S. Secretary of State Antony Blinken announced on Friday that the country will give more than $3.75 billion in military aid to Ukraine and nations impacted by Russia’s invasion of its neighbor.

That authority allows the United States to transfer defense items like Humvees, trucks and munitions from stocks quickly without congressional approval in response to an emergency.

RIM-7 Sea Sparrow missiles, used for air defense, will also be sent to Ukraine. The missiles will be launched from Buk launchers, a Soviet-era weapons system that Ukraine is using.

Laura Cooper, Deputy Under Secretary of Defense for Russia, Ukraine, and Eurasia, told reporters at the Pentagon: “It is a creative solution that did require some engineering finesse” to have the Soviet launcher work with a missile produced by U.S. companies Raytheon Technologies Corp and General Dynamics Corp.

Ukrainian President Volodymyr Zelenskiy has stressed the need for better air defenses to curb Russian missile strikes that have damaged the country’s energy infrastructure during winter.

The United States and Germany have also pledged to send Patriot missile systems to repel Russian missile and drone attacks.

“This particular PDA package, and the Bradley Fighting Vehicles, are very significant in terms of being able to do what we call ‘combined arms maneuver’ warfare,” said John Kirby, spokesperson for the White House National Security Council.

Ukrainian forces will be trained on the tactic starting in the coming weeks.

The armored Bradley has a powerful gun and has been used regularly by the U.S. Army to carry troops around battlefields since the mid-1980s. The Army has thousands of Bradleys. The United States plans to send about 50.

In addition to the weapons, the aid included $225 million in Foreign Military Financing to help Ukraine build and modernize its military, Jean-Pierre said.

She said the package also included an additional $682 million for “regional partners and allies on NATO’s eastern flank” to encourage those that have sent weapons to Ukraine to supply more. The U.S. funds can be used to help them buy replacement equipment.