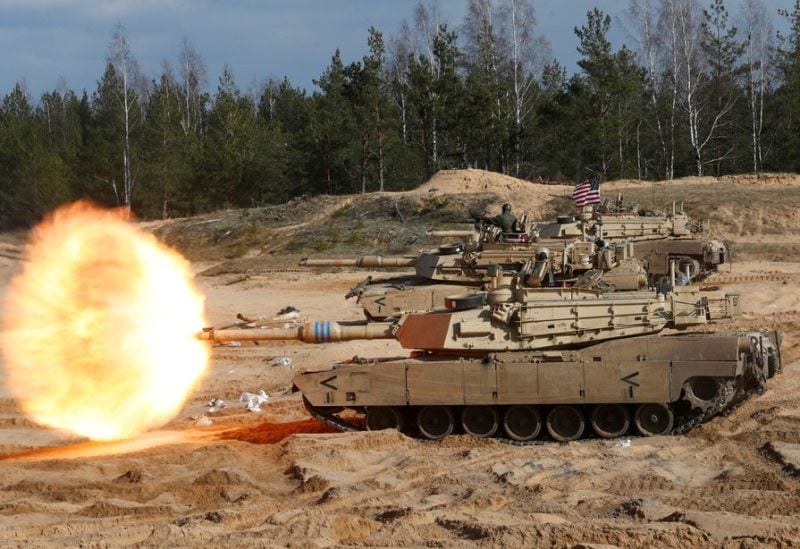 The U.S. State Department has approved a potential sale of 116 General Dynamics made M1A1 Abrams tanks, other vehicles and munitions to Poland in a deal valued at up to $3.75 billion, the Pentagon said on Tuesday.

The sale comes just months after Poland was authorized to buy 250 M1A2 tanks by the same maker. With this new option, Poland could elect to buy a mix of the two tank versions as it seeks to modernize its military and adjust to new geopolitical realities following Russia’s invasion of Ukraine.

The package would include vehicles to recover disabled tanks, eight assault bridges and other vehicles. It would also provide thousands of rounds of advanced munitions including armor-piercing rounds, spares and technical support, the Pentagon said.

Despite approval by the State Department, the notification does not indicate that a contract has been signed or that negotiations have concluded.