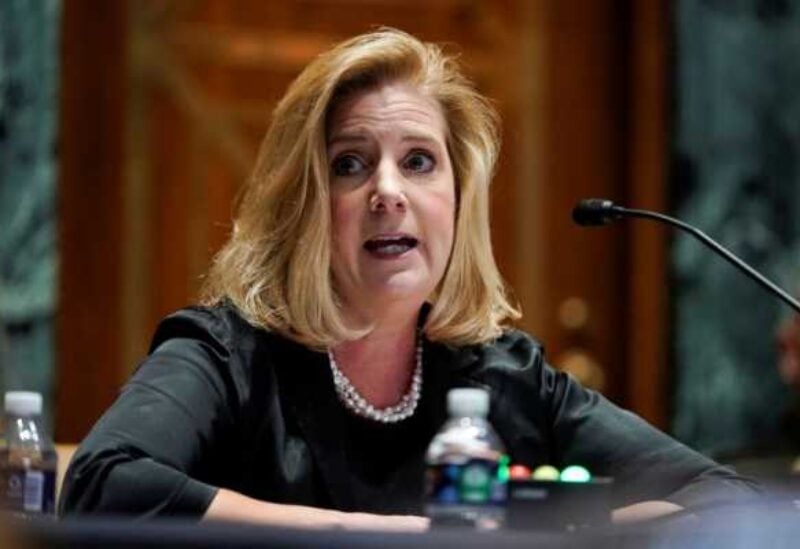 The United States Army is eager to increase its access and basing arrangements in Southeast Asia as part of a deterrence strategy against China, according to the army secretary on Wednesday.

According to Christine Wormuth, a Washington think tank, such a shift in posture is in the interests of both the US and its regional friends and partners, but there is a need to be “realistic about what is doable.”

She stated that the location of US military assets in Asia has been largely geared toward Northeast Asia.

“There is a strong desire to be able to expand our access and basing arrangements deeper into Southeast Asia, because doing so would give us a more scattered posture that would provide us much more flexibility,” she told the Center for Strategic and International Studies.

“It is very much in our interests, and in the interests of our friends and partners,” she said, adding: “to investigate how we can modify that stance over time.”

“However, in my opinion, we need to be realistic about what is achievable, and when we look at the operational issues, we need to make reasonable assumptions about where we might be able to operate.”

Wormuth spoke at a time when the Biden administration has been stepping up engagement with Southeast Asia, a region it sees as central to its strategy of competition with an ever more assertive and militarily expanding China.

The top U.S. diplomat for East Asia, Assistant Secretary of State Daniel Kritenbrink, is currently in Southeast Asia in the latest visit by a senior U.S. official. read more

Wormuth did not say where the army is interested in expanding its access, but said progress with the Philippines in renewing an agreement allowing the rotational presence of U.S. troops had been very important.

She said a key part of an ongoing Pentagon force posture review was looking for more opportunities to pre-position equipment.

She said it was important to work collectively to avoid war in Asia and the best strategy was strong deterrence to ensure that Chinese leader Xi Jinping “to the extent that he might think about trying to forcibly reunify with Taiwan will decide that … today is not the day to do that.”

Among the roles for the army was in “long-range fires,” including hypersonic weapons it plans to start fielding, Wormuth said.

She stressed concerns about possible misunderstandings that could lead to conflict and the need to avoid “second Cold War framing” and to maintain lines of communication with Beijing.

“We really need to have channels where we can have dialogue with the Chinese government … That’s something I worry about,” she said.