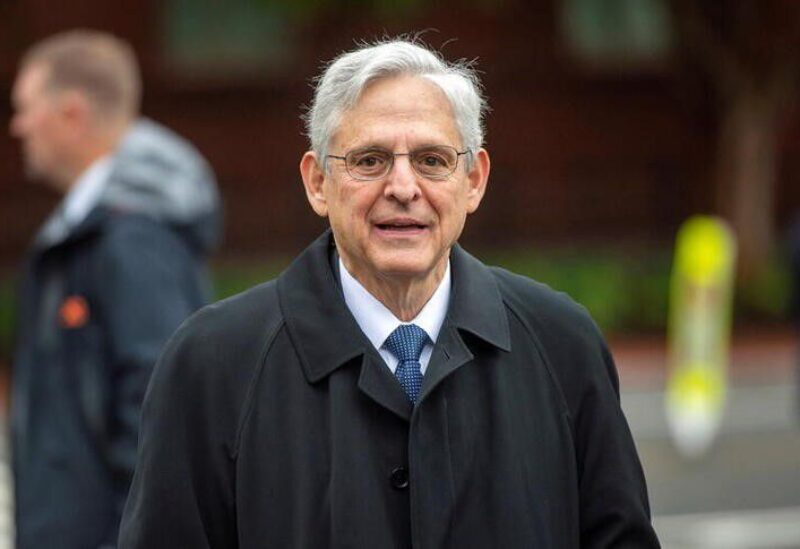 During a visit to Ukraine on Tuesday, US Attorney General Merrick Garland reaffirmed the US resolve to locate, arrest, and prosecute anyone responsible for war crimes and atrocities perpetrated during Russia’s invasion.

According to the Justice Department, Garland met with Prosecutor General Iryna Venediktova near Lviv, Ukraine, and announced the formation of a team focused on war crimes accountability.

“The United States is sending an unmistakable message. There is no place to hide. We will, we and our partners will pursue every avenue available to make sure that those who are responsible for these atrocities are held accountable,” Garland told reporters as he entered the meeting.

The newly created team will assist Ukraine with criminal prosecution, evidence collection and forensics of human rights abuse, war crimes and other atrocities, the department said, adding that the team’s lead counselor is a Justice Department official who once led the effort to track down Nazi war criminals.

“America – and the world – has seen the many horrific images and read the heart-wrenching accounts of brutality and death that have resulted from Russia’s unjust invasion of Ukraine,” Garland said.

The team will also focus on potential war crimes over which the United States has jurisdiction, including killing and wounding U.S. journalists, the department said.

Garland’s pledge to help assist Ukraine in pursuing war criminals is just one of several steps the Justice Department has taken this year in response to Russia’s attack against Ukraine.

The department also launched a task force known as “KleptoCapture” which is focused on seizing yachts and other luxury assets of Russian oligarchs in a bid to pressure Russian President Vladimir Putin.

Last week, the U.S. took possession of a superyacht seized in Fiji a month earlier that is believed to be owned by sanctioned Russian oligarch Suleiman Kerimov.