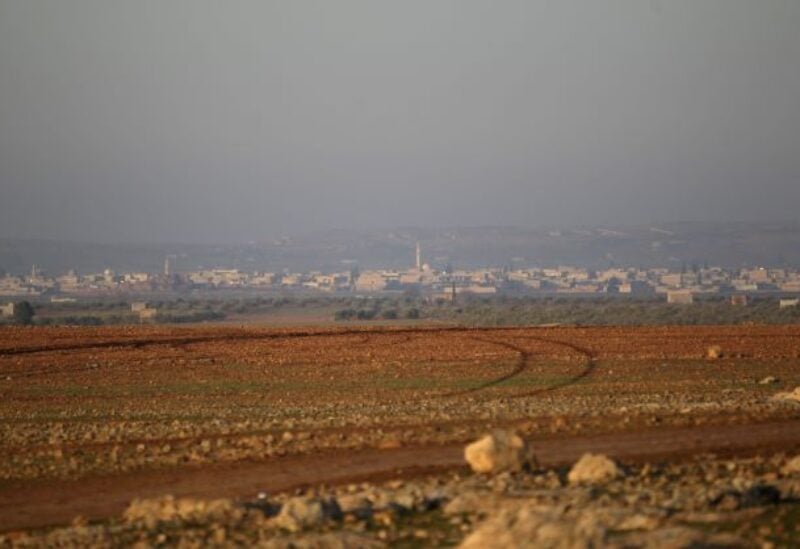 The commander of the US-backed Syrian Democratic Forces (SDF) warned on Thursday that a fresh operation in northern Syria planned by Turkey would cause a humanitarian disaster and hinder the fight against the Islamic State group.

“We are concerned about increased Turkish threats posed to northern Syria. Any offensive will split Syrians, cause a new humanitarian catastrophe, and evict native residents “He tweeted about it.

Turkey has promised to launch a fresh military offensive against the Syrian Kurdish YPG militia, the spearhead of the SDF, which holds large swaths of northern Syria along the Turkish border.