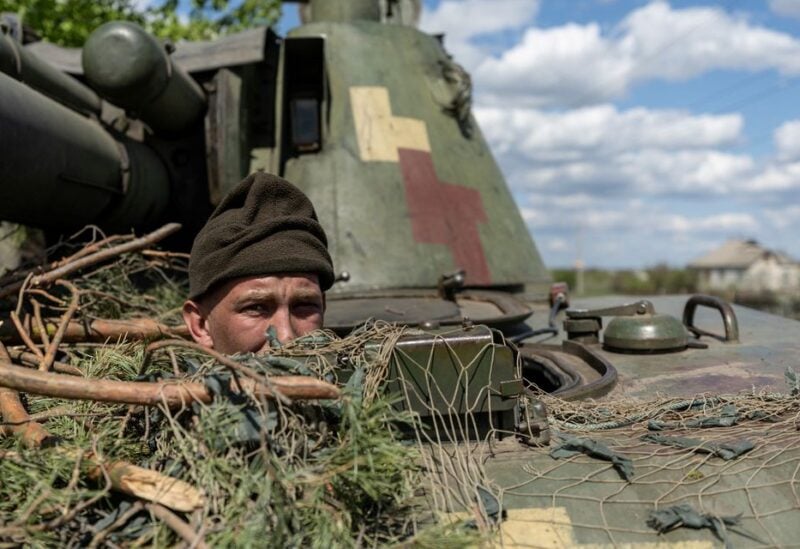 An Ukrainian soldier looks out from a tank, amid Russia's invasion of Ukraine, in the frontline city of Lyman, Donetsk region, Ukraine April 28, 2022. REUTERS/Jorge Silva/File Photo

US Defense Secretary Lloyd Austin applauded Ukraine’s takeover of Russia’s important stronghold of Lyman in eastern Ukraine on Saturday, calling it a promising combat accomplishment that would present new challenges for Russia’s military.

“It is undeniably noteworthy. What we’re witnessing right now gives us a lot of hope “Austin stated this to reporters at a press conference in Hawaii.

Russia has utilized Lyman as a logistical and transportation center for its activities in the Donetsk region’s north. Its capture is Ukraine’s largest combat victory since a rapid counteroffensive in northern Kharkiv last month.

Austin added that Lyman was positioned across supply routes used by Russia to deploy soldiers and material south and west as the Kremlin pushes its seven-month-long invasion of Ukraine.

“And it will be more difficult without those routes. As a result, it creates a quandary for the Russians in the future “Austin stated.

“And we believe the Ukrainians have done excellent work in getting there and beginning to seize the city.”

Ukraine’s recent successes have infuriated Putin allies such as Ramzan Kadyrov, the leader of Russia’s southern Chechnya region, who called for “more drastic measures” – to include the use of low-yield nuclear weapons.

The capture came just a day after Putin proclaimed the annexation of four Ukrainian regions – including Donetsk, where Lyman is located – and placed them under Russia’s nuclear umbrella. The proclamation of Russian rule over 15% of Ukraine was roundly rejected by Ukraine and Western countries as illegal.

Austin did not say whether he thought Ukraine’s capture of Lyman might prompt Russian escalation, although U.S. officials have widely denounced Russia’s nuclear rhetoric in recent days.

“What it means in terms of potential escalation, I won’t speculate on that. But what it does mean for the battlefield is that the Ukrainians continue to make progress,” Austin said.

“They continue to present problems to the Russians that they’ll have to resolve. And again, we all have to be encouraged by what we’re seeing.”