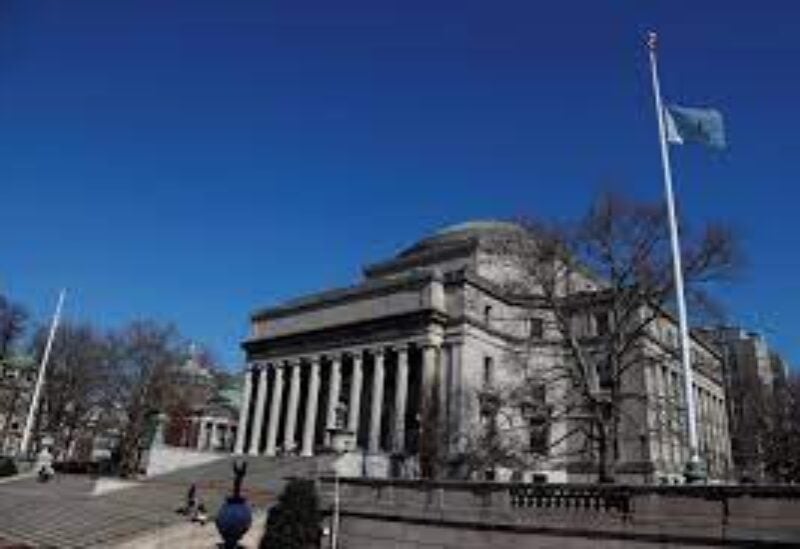 The plaintiffs are seeking class-action status, claiming that the conspiracy hampered pricing competition and resulted in overcharging of hundreds of millions of dollars to 170,000 financial assistance users over a two-decade period.

The 16 institutions are part of the 568 Presidents Group, a group of colleges that meets to debate financial assistance policies.

“Elite, private universities like defendants are gatekeepers to the American Dream,” the plaintiffs wrote. “Defendants’ misconduct is therefore particularly egregious because it has narrowed a critical pathway to upward mobility.”

Yale, Columbia and the University of Chicago did not immediately respond to requests for comment on Monday. A message sent to a website to the 568 President’s Group was not immediately acknowledged.

Tuition increases at private U.S. universities has outpaced inflation in recent decades, according to the College Board.

Undergraduate tuition at Yale and Columbia for the current academic year is $59,950 and $60,514, respectively, excluding room and board, according to the schools’ websites.

The lawsuit filed in Chicago federal court seeks unspecified triple damages for financial aid recipients who attended the schools since 2003, as for their parents.

Many schools offer financial aid based on family income, known as need-based aid.

Universities in the 568 Presidents Group say they are need-blind, meaning they do not consider financial aid in admissions decisions.