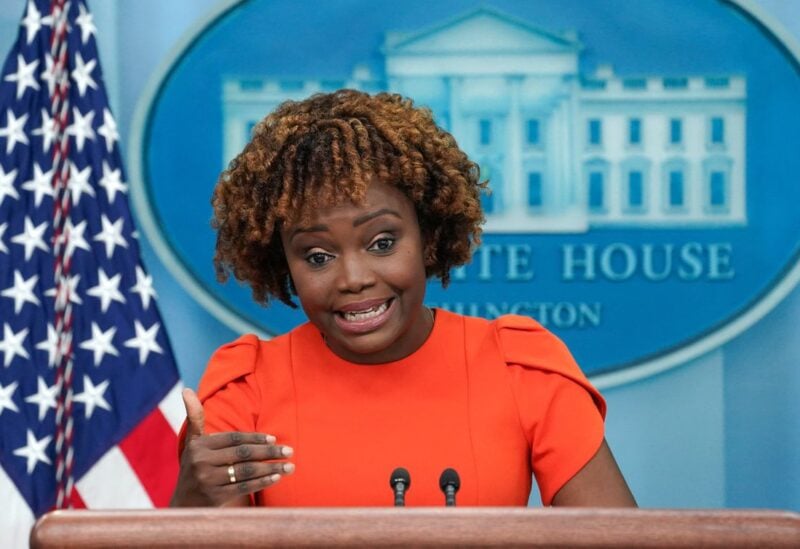 The US is concerned about India’s plans to participate in joint military drills with Russia, according to White House press secretary Karine Jean-Pierre.

Moscow declared last month that it would perform “Vostok” (East) drills from August 30 to September 5, despite the fact that it is fighting a costly war in Ukraine. According to China’s defense ministry, the military exercises will include China, India, Belarus, Mongolia, Tajikistan, and other countries.

Asked about India’s participation, Jean-Pierre told reporters as President Joe Biden flew to Pennsylvania that the United States was concerned about any country participating in military exercises with Russia while it is at war with Ukraine.