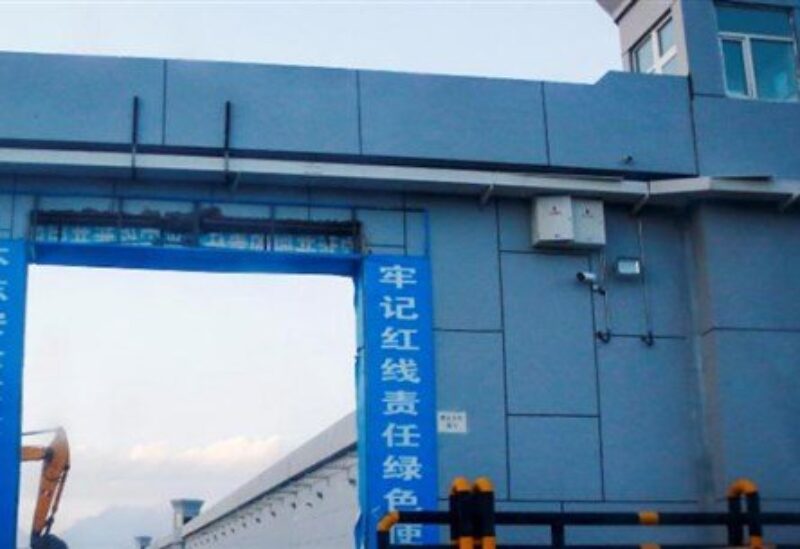 The United States on Friday condemned China’s abuse of ethnic and religious minorities, including what it called “crimes against humanity and genocide” in Xinjiang against Muslim Uighurs and severe restrictions in Tibet.

U.S. Secretary of State Antony Blinken, who meets his Chinese counterpart Wang Yi in Alaska next week, is due to raise the treatment of Uighurs, U.S. officials have said.

China rejects U.S. charges that it has committed genocide against Uighur and other Muslims in the remote western region, where activists say more than 1 million are held in internment camps.

“We condemn China’s abuse of members of ethnic and religious minority groups including crimes against humanity and genocide in Xinjiang and severe restrictions in Tibet,” Mark Cassayre, U.S. charge d’affaires, told the U.N. Human Rights Council.

Chen Xu, China’s ambassador to the U.N. in Geneva, did not refer directly to Xinjiang in a speech saying that his country opposed politicization of human rights issues.

Cuba, speaking on behalf of 64 countries including China, said Xinjiang is “an inseparable part of China” and urged states to “stop interfering in China’s internal affairs by manipulating Xinjiang-related issues, (and) refrain from making unfounded allegations against China out of political motivations”.

China says the complexes it set up in Xinjiang provide vocational training to help stamp out Islamist extremism and separatism. Allegations of forced labor and human rights violations are “groundless rumour and slander”, the Chinese foreign ministry says.

Cassayre and Braithwaite raised concerns about Hong Kong, where 21 activists are to remain in custody after a court on Friday rejected requests by some for bail.

The charges against a total of 47 opposition figures represent the most sweeping use yet of Hong Kong’s new security law, which punishes what it broadly defines as secession, subversion, terrorism and collusion with foreign forces with up to life in prison.

“We condemn Hong Kong authorities’ detention of democratic activists for exercising their rights and freedoms and call for their immediate release,” Cassayre said.