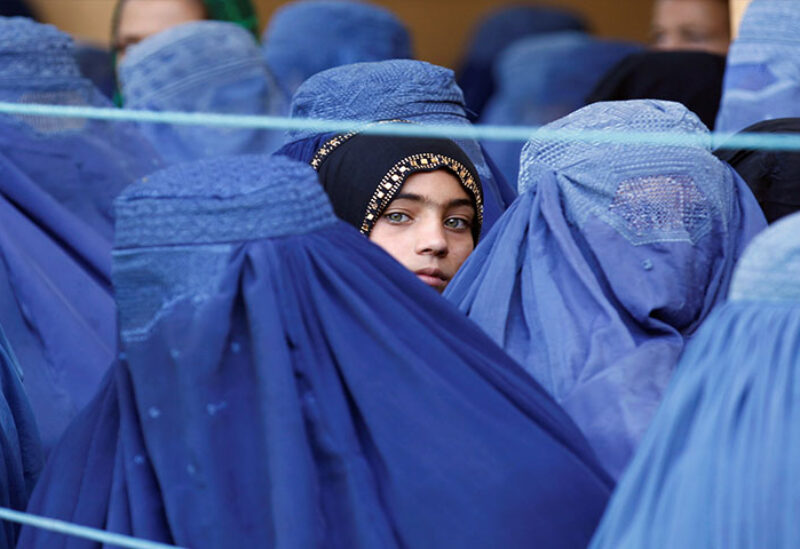 US officials said that President Joe Biden administration is considering providing an expedited visa path for vulnerable Afghans including women politicians, journalists, and activists who may become targets of the Taliban.

Rights groups have been calling on the State Department and White House to add up to 2,000 visas specifically for vulnerable women and women’s advocates to a developing policy plan to evacuate thousands Afghans after the U.S. military pullout this month. The current plan involves translators who worked with foreign forces.

One of the officials said the administration is looking not only at women who are under threat, but also men and minorities in high-risk professions.

Women who made gains during the two-decade U.S. occupation, and their supporters and advocates, should be part of any expedited list, rights groups have argued to the White House and State Department.

Under the Taliban, women were banned from education or work, required to fully cover their bodies, and could not leave home without a male relative. “Moral offenses” were punished by flogging and stoning.