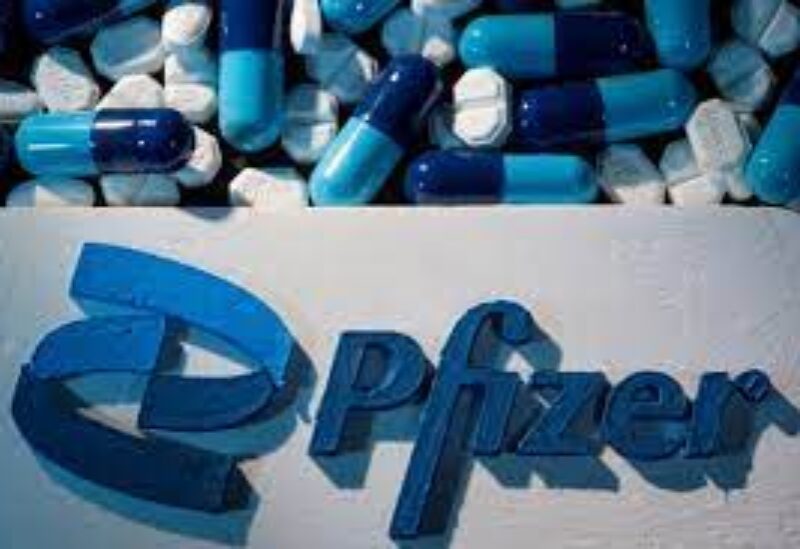 A case against AstraZeneca Plc, Pfizer Inc, and other businesses was renewed by a US appeals court on Tuesday, alleging that their contracts with Iraq’s health ministry helped fund terrorists that murdered Americans during the war in Iraq.

The plaintiffs claim that the Hezbollah-backed paramilitary organization Jaysh al-Mahdi controlled Iraq’s health ministry, and that the 21 defendant U.S. and European medical equipment and pharmaceutical corporations bribed their way into medical-supply contracts.

“Further processes will reveal the businesses are not culpable in any way,” representatives from the five corporate groupings – AstraZeneca, GE Healthcare USA Holding, Johnson & Johnson Pfizer, and Hoffmann-La Roche Inc – said in a joint statement.

Family members of victims of Mahdi group assaults in Iraq filed the complaint, which was resurrected by the United States Court of Appeals for the District of Columbia Circuit. In 2020, a federal trial judge dismissed the complaint.

Kannon Shanmugam, the firms’ lawyer, did not immediately respond to a request for comment.

Joshua Branson, the family’s lawyer, did not immediately respond to a request for comment.

Lawyers for the companies told the appeals court that they provided the Iraqi government “life-saving breast cancer treatments, hemophilia injections, ultrasounds, electrocardiogram machines, and other medical goods” after the U.S.-led invasion of Iraq toppled strongman president Saddam Hussein in 2003.

Shanmugam said in court in September that a ruling against the companies “would have a severe chilling effect on the willingness of companies and non-governmental organizations to conduct essential activities, often at the government’s request, in troubled regions.”