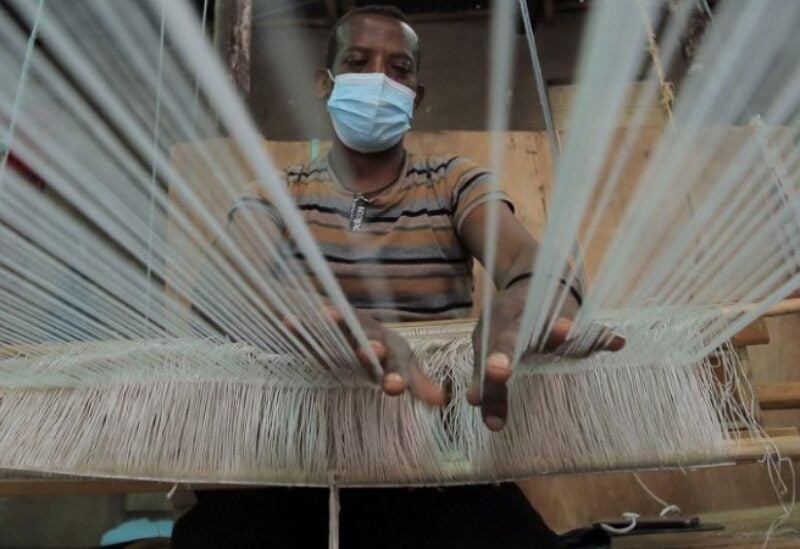 The United States on Saturday cut Ethiopia, Mali and Guinea from access to a duty-free trade program, following through on President Joe Biden’s threat to do so over alleged human rights violations and recent coups.

“The United States today terminated Ethiopia, Mali and Guinea from the AGOA trade preference program due to actions taken by each of their governments in violation of the AGOA Statute,” the U.S. Trade Representative’s office said in a statement.

Biden said in November that Ethiopia would be cut off from the duty-free trading regime provided under the U.S. African Growth and Opportunity Act (AGOA) due to alleged human rights violations in the Tigray region, while Mali and Guinea were targeted due to recent coups.

The suspension of benefits threatens Ethiopia’s textile industry, which supplies global fashion brands, and the country’s nascent hopes of becoming a light manufacturing hub. It also piles more pressure on an economy reeling from the conflict, the coronavirus pandemic, and high inflation.

“The Biden-Harris Administration is deeply concerned by the unconstitutional change in governments in both Guinea and Mali, and by the gross violations of internationally recognized human rights being perpetrated by the Government of Ethiopia and other parties amid the widening conflict in northern Ethiopia,” the USTR statement said.

The AGOA trade legislation provides sub-Saharan African nations with duty-free access to the United States if they meet certain eligibility requirements, such as eliminating barriers to U.S. trade and investment and making progress toward political pluralism.

“Each country has clear benchmarks for a pathway toward reinstatement and the Administration will work with their governments to achieve that objective,” it added.

The Washington embassies of the three African countries did not immediately respond to requests for comment.

Ethiopia’s Trade Ministry said it November it was “extremely disappointed” by Washington’s announcement, saying the move would reverse economic gains and unfairly impact and harm women and children.