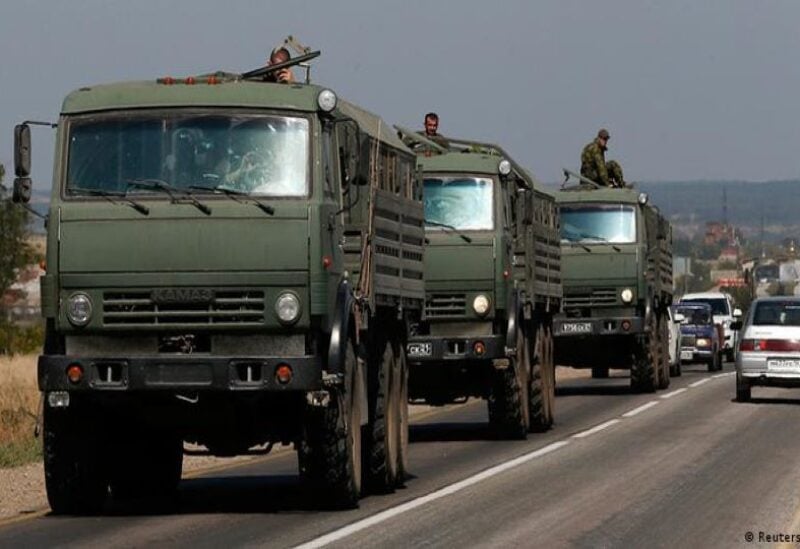 Russian forces are making advances on Ukraine’s capital Kyiv and Moscow has continued to flow forces into the country, a senior U.S. defense official said on Thursday.

The official, speaking on the condition of anonymity, said that so far Russia had fired more than 160 missiles at Ukrainian targets.