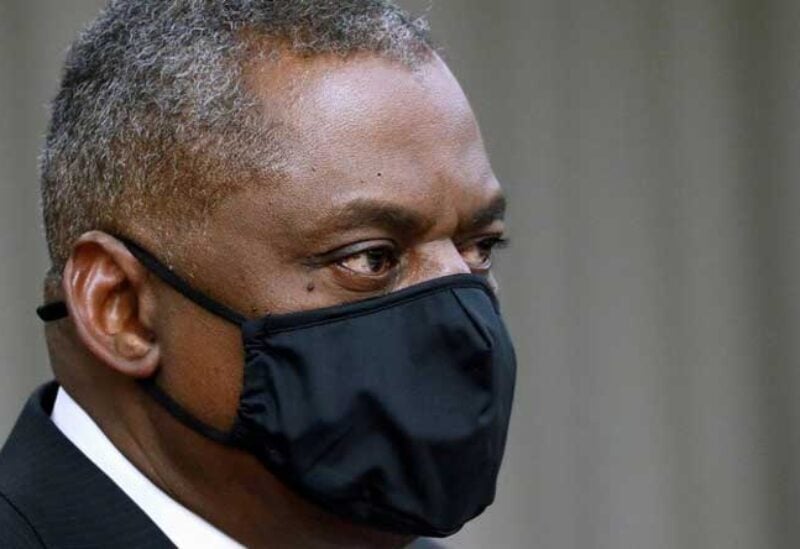 Austin said on Twitter he had come to “listen and learn”, on his first trip to Afghanistan since his appointment.

“This visit been very helpful for me, and it will inform my participation in the review we are undergoing here with (U.S. President Joe Biden),” he added.

The meeting comes at a crucial time for the Afghan peace process ahead of a May 1 deadline for the withdrawal of U.S. troops agreed by the insurgent Taliban and the administration of previous U.S. President Donald Trump.

Biden told ABC News on Wednesday that the deadline would be tough to meet and that his administration was consulting with allies and in the process of making a decision.

The United States special envoy for Afghanistan, Zalmay Khalilzad, has also been travelling in the region in recent weeks with proposals including an interim Afghan government and a summit in Turkey to jumpstart the peace process.

Negotiations between the Taliban and the Afghan government in Qatar’s capital Doha have struggled to gain momentum and violence has risen.

The Taliban said on Friday they would like to see the process sped up but warned Washington against keeping troops in Afghanistan beyond their agreed withdrawal date.