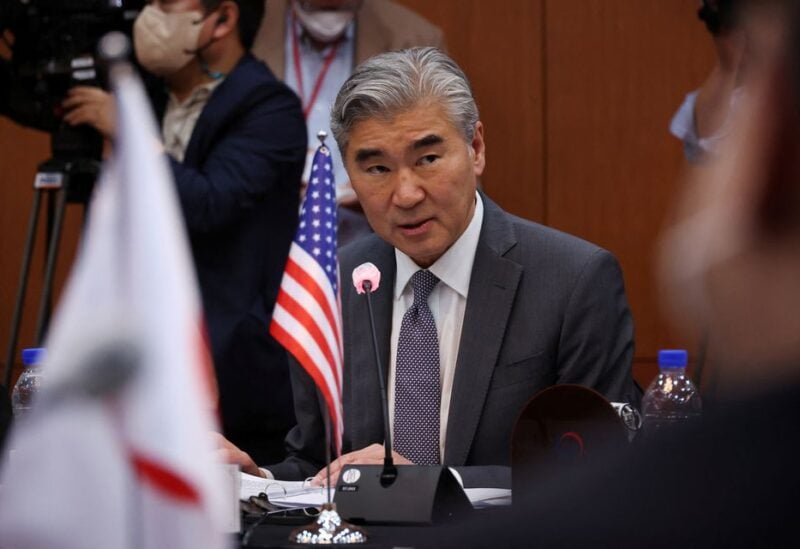 The US special envoy for North Korea expressed concern about Pyongyang’s continual ballistic missile tests and ongoing COVID-19 outbreak, following a meeting with South Korean and Japanese counterparts in Seoul on Friday.