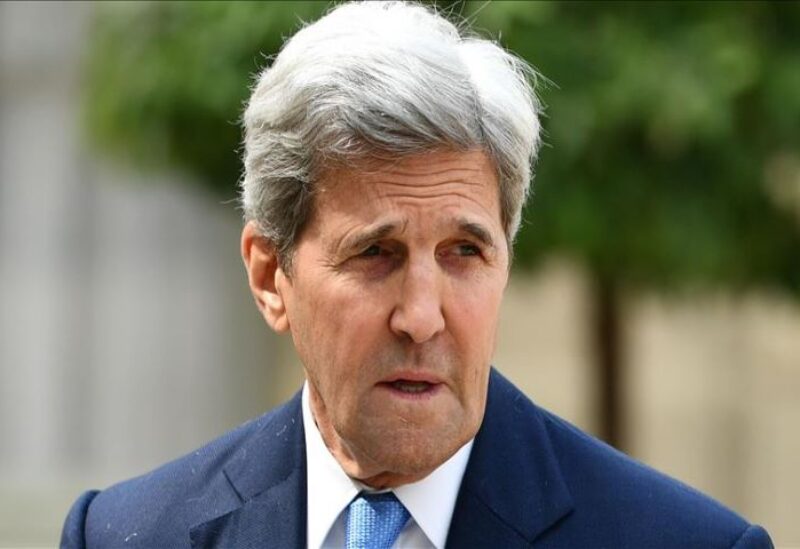 To prevent a disaster related to global warming, U.S. climate envoy John Kerry on Tuesday encouraged China to continue bilateral discussions and urged world leaders to hasten the transition away from fossil fuels.

“My hope is that President Xi will get back to the table with us so that we can work together to deal with this international threat,” he said.

China last month suspended talks with the United States on climate, security and other areas in response to a controversial visit to Taiwan by U.S. House of Representatives Speaker Nancy Pelosi. It has said the United States must dispel the “negative influence” of that visit before talks can resume.

Speaking to a group of U.S. businesses in Hanoi, Kerry also called on the private sector to boost its investment in the energy transition process. He highlighted the urgency with which countries need to move away from dirty fuels like coal and oil to renewable sources, to limit global warming to 1.5 degrees Celsius above pre-industrial levels.

“No government on earth has enough money to fund the transition,” he said. “The only way to fund this is to bring the private sector to the table.”

The former U.S. secretary of state spoke just days after environment officials from the Group of 20 (G20) major economies failed to agree a joint communique following a meeting in Bali.

Kerry also said Vietnam’s utilisation rate of renewable energy sources was too low. Wind and solar energy account for 23% of Vietnam’s installed power generation capacity, but, he said, their utilisation rate is only 4%, partly due to weak transmission infrastructure.

Vietnam, a regional manufacturing hub, last month said it needs investment of between $8 billion and $14 billion a year through to 2030 to develop new power plants and expand its grid.