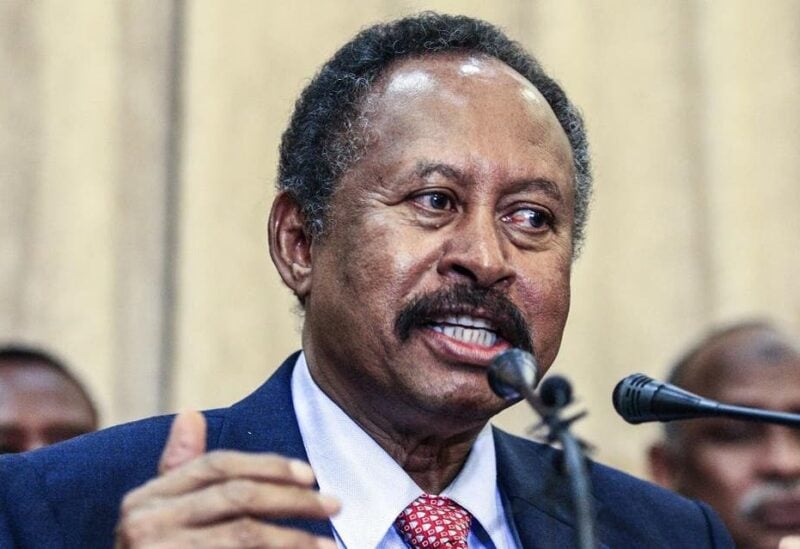 A U.S. diplomat said she had met Sudan’s ousted prime minister Abdalla Hamdok during a visit to Khartoum on Tuesday and discussed ways to restore Sudan’s democratic transition.

Late on Tuesday, a member of the ruling Sovereign Council and rebel group leader Malik Agar told Al Jazeera that Hamdok and other detainees would be released within a day or two. Hamdok has been under house arrest since the military seized power on Oct. 25.

No other details were immediately released on U.S. Assistant Secretary of State Molly Phee’s meeting with Hamdok.

Phee, on a three-day visit to Sudan, also met army leader General Abdel Fattah al-Burhan who told her that steps for releasing political detainees arrested during the takeover had begun, according to Sudanese state news agency SUNA. The releases would not include those who face criminal charges.

The coup ended a transitional partnership between the military and civilian groups that had helped topple autocrat Omar al-Bashir in 2019.

Efforts at mediation have stalled, with Burhan moving to cement control with help from Bashir-era veterans. The new Sovereign Council that Burhan appointed last week met for the second time on Tuesday and discussed the appointment of a new prime minister, according to SUNA.

Local resistance committees across the capital Khartoum are planning protests on main roads and inside neighbourhoods on Wednesday demanding a full handover to civilian authorities and that coup leaders be tried in court.

A number of professional groups including doctors and journalists have also organised protests in recent days.

Hundreds of thousands of people marched in demonstrations across Sudan on Saturday, and were met with tear gas and gunfire from security forces. Seven people were killed, according to the Central Committee of Sudanese Doctors, bringing the death toll since the coup to 23.