U.S. envoy says no plans to meet with Russians at UN General Assembly 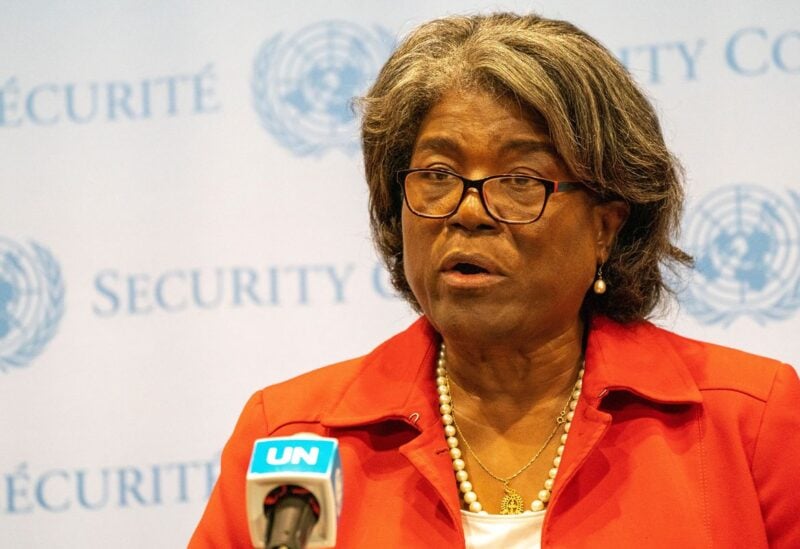 There are no preparations for US officials to meet with their Russian counterparts during the annual summit of world leaders in New York next week, according to US Ambassador to the United Nations Linda Thomas-Greenfield on Friday.

Russia’s February invasion of Ukraine caused the most significant crisis in ties between Russia and the West since the 1962 Cuban Missile Crisis, when many people felt the world was on the verge of nuclear Armageddon.

U.S. President Joe Biden has said he wants Ukraine to defeat Russia and has supplied billions of dollars of arms to Kyiv but U.S. officials do not want a direct confrontation between U.S. and Russian soldiers.

Biden is due to address the U.S. General Assembly on Wednesday, she said.

There will not be meetings either concerning the Iran nuclear deal, Thomas-Greenfield told reporters. Talks about reinstating the 2015 deal have been ongoing in Vienna but U.S. officials have acknowledged an agreement in the near future is unlikely.