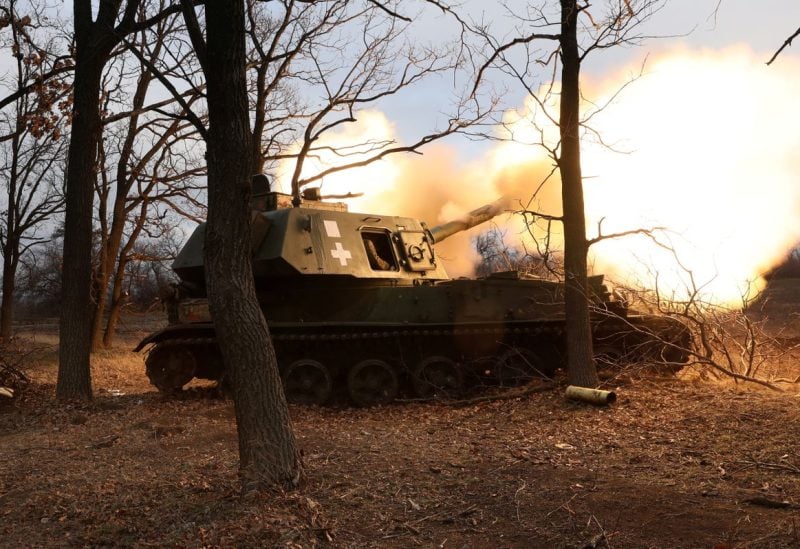 The Director of National Intelligence stated on Saturday that despite attacks on Ukraine’s power grid and other vital winter infrastructure, U.S. intelligence expects the reduced tempo of fighting to continue in the country over the coming months and sees no indication of a reduced Ukrainian will to resist.

According to Avril Haines, “we’re witnessing a kind of slowed tempo of the war now, and we believe that’s likely to be what we see in the following months.”

She said both the Ukrainian and Russian militaries would be looking to try to refit and resupply to prepare for a counter-offensive after the winter, but there was a question as to what that would look like, and added:

“We actually have a fair amount of skepticism as to whether or not the Russians will be in fact prepared to do that. I think more optimistically for the Ukrainians in that timeframe.”

Asked about the effects of Russian attacks on Ukraine’s power grid and other civilian infrastructure, Haines said Moscow’s aim was partly to undermine the will of Ukrainians to resist, and added: “I think we’re not seeing any evidence of that being undermined right now at this point.”

She said Russia was also looking to affect Ukraine’s capacity to prosecute conflict and added that Kyiv’s economy had been suffering very badly.

“It can over time, obviously, have an impact. How much of an impact will be dependent on how much they go after, what they’re capable of doing, the resilience of that critical infrastructure, our capacity to help them defend it.”

“Ukraine’s economy is suffering very badly. It’s been devastating, and … obviously taking down the grid will have an impact on that as well.”

Haines said she thought Russian President Vladimir Putin had been surprised that his military had not accomplished more.

“I do think he is becoming more informed of the challenges that the military faces in Russia. But it’s still not clear to us that he has a full picture at this stage of just how challenged they are … we see shortages of ammunition, for morale, supply issues, logistics, a whole series of concerns that they’re facing.”

Haines said Putin’s political objectives in Ukraine did not appear to have changed, but U.S. intelligence analysts thought he may be willing to scale back his near-term military objectives “on a temporary basis with the idea that he might then come back at this issue at a later time.”

She said Russia appeared to be using up its military stockpiles “quite quickly.”

“It’s really pretty extraordinary, and our own sense is that they are not capable of indigenously producing what they are expending at this stage,” she said.

“That’s why you see them going to other countries effectively to try to get ammunition … and we’ve indicated that their precision munitions are running out much faster in many respects.”

Haines said the United States had “seen some movement” in supplies of munitions from North Korea, “but it’s not been a lot at this stage.”

She said Iran had supplied Russia with drones and Moscow was looking for other types of precision munitions from Tehran, something that would be “very concerning in terms of their capacity.”