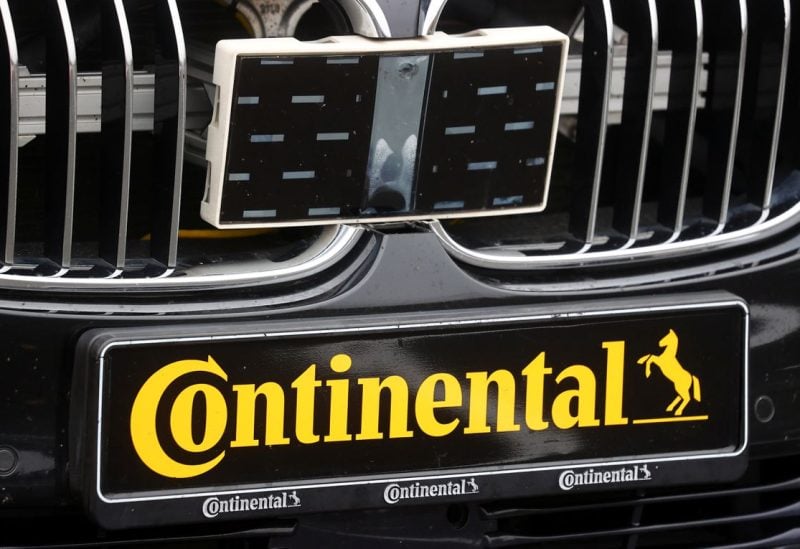 The U.S. Federal Bureau of Investigation (FBI) is looking into the incident. This information was provided by the German business daily Handelsblatt, according to several people familiar with the situation and a recent cyberattack on the German automotive supplier Continental.

According to the newspaper, German security officials hired the FBI.

Continental said earlier this month it was investigating the theft of company data in a cyberattack in August but declined to comment on media reports that hackers had put the information up for sale.

Handelsblatt had reported at the time that hackers had published a list of the data on the darknet and that it included budget, investment and strategy plans, as well as information related to some Continental customers.

Handelsblatt said the hackers had put the data up for sale for $50 million after Continental “apparently did not want to pay a ransom”.