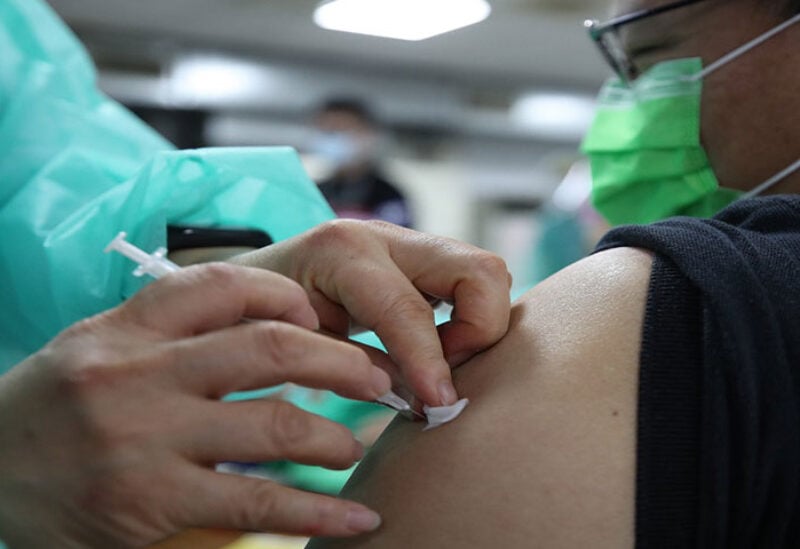 Taiwan to receive a vaccine boost from US

The United States Senator Tammy Duckworth said on Sunday that as part of the country’s plan to share  COVID-19 vaccine doses globally, the US will grant 750,000 shots to Taiwan, offering a boost to the island’s battle against the pandemic.

Taiwan is witnessing a spike in domestic cases but has been impacted like many places by global vaccines shortages. Only around 3 percent of its 23.5 million people have been inoculated, with most getting only the first shot of two needed.

Duckworth said at Taipei’s downtown Songshan airport after arriving on a three-hour visit with fellow Senators Dan Sullivan and Christopher Coons, Taiwan would be getting 750,000 doses as part of the first tranche of U.S. donations.

“It was critical to the United States that Taiwan be involved in the first group to receive vaccines because we recognize your urgent need and we value this partnership,” she said at a news conference after the group arrived from South Korea.

She did not give details of which vaccines Taiwan would get or when.
China has offered Taiwan Chinese-made vaccines, but the government in Taipei has repeatedly expressed concern about their safety, and in any case cannot import them without changing Taiwanese law, which bans their import.