U.S. helps Ukraine to strengthen its border with Russia, Belarus 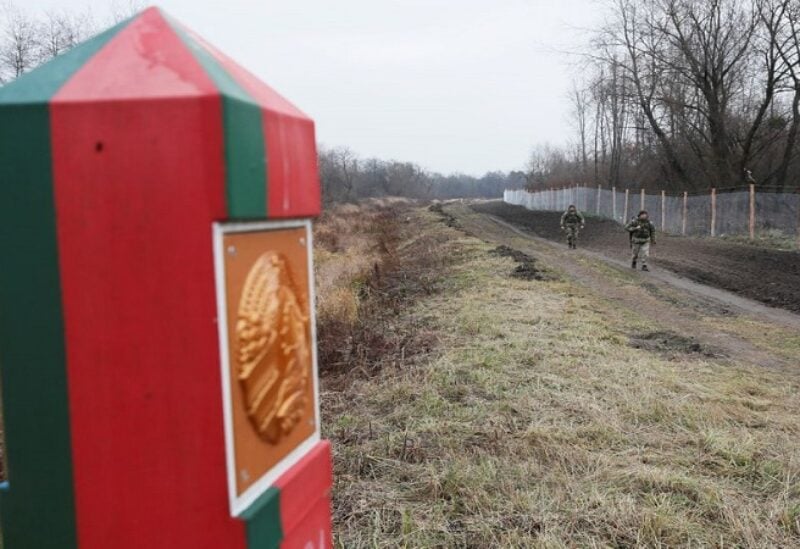 The United States will finance projects including surveillance and monitoring equipment to strengthen Ukraine’s borders with Russia and Belarus, amid continuing escalation with Moscow, Ukraine’s border service said on Tuesday.

Kyiv accuses Moscow of massing tens of thousands of troops near its borders in preparation for a possible offensive.

Russia denies planning any attack but accuses Ukraine and the United States of destabilising behaviour, and has sought security guarantees against NATO’s eastward expansion.

The border service said in a statement the projects worth $20 million involved the purchase of video recording systems and drones, as well as personal protective equipment for border guards.

Ukraine, which seeks to join the North Atlantic Treaty Organization (NATO), has since 2018 also received a series of consignments of U.S. ammunition and Javelin missiles, prompting criticism from Moscow.