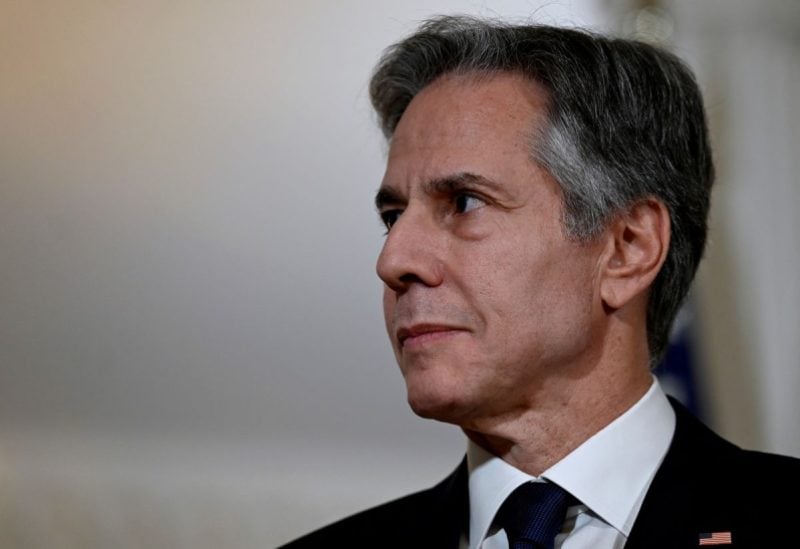 The United States on Thursday imposed penalties on 10 Russian naval companies over Russian actions against Ukrainian ports as Washington increased pressure on Moscow over its invasion of Ukraine, according to the U.S. State Department.

The action comes after Ukrainian President Volodymyr Zelenskiy met with President Joe Biden in Washington and delivered a speech to Congress on Wednesday, during which he thanked the United States for its support of Ukraine in the conflict and pleaded for more weapons.

“In the wake of Russian naval operations against Ukrainian ports, including those that are providing much-needed food and grain to the world, the United States today is imposing sanctions on Russian naval entities,” U.S. Secretary of State Antony Blinken said in a statement.

Since October, Moscow has been targeting Ukraine’s energy infrastructure with large waves of missile and drone strikes.

Ukraine said its Black Sea port of Odesa did not operate for a day earlier this month and the ports of Chornomorsk and Pivdennyi had operated only partially after a Russian attack on the region’s energy system.

All three ports export grain under a deal brokered by the United Nations and Turkey in July, with Russia and Ukraine to resume Ukraine’s Black Sea shipments – stalled since Moscow’s Feb. 24 invasion – and facilitate Russia’s food and fertilizer exports.

“The United States remains determined to use all appropriate measures to deter Russia’s attacks on Ukraine – whether those attacks be from the air, land, or sea. These accountability measures underscore a simple message: the Kremlin must end its brutal campaign against Ukraine,” Blinken said.