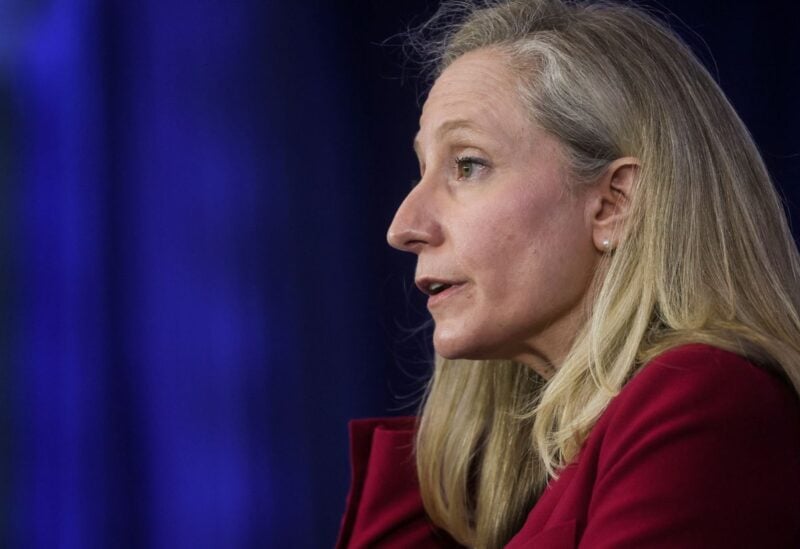 A vulnerable Democrat in the United States House of Representatives accused her party’s leaders of obstructing efforts to advance legislation restricting members of Congress and other government officials from trading in stocks before the Nov. 8 midterm elections.

“This is another example of why I feel the Democratic Party needs new leaders in the halls of Capitol Hill,” Representative Abigail Spanberger stated in a stinging statement.

“Our job as elected officials is to serve the people — not ourselves,” she added.

Democrats on the House Administration Committee released a framework for stock-trading legislation last week. The bill that later emerged was listed for a possible vote this week, before Congress was due to leave Washington for six weeks of campaigning ahead of the Nov. 8 midterm elections.

But House Majority Leader Steny Hoyer, the chamber’s No. 2 Democrat, told reporters on Thursday that lawmakers needed more time to consider the legislation.

“You have to have the votes to bring it up. We’ll work to have the votes,” House Speaker Nancy Pelosi said on Friday at her weekly press conference, where she dismissed Spanberger’s criticisms. “I think we should have legislation.”

Spanberger is a moderate Virginia Democrat facing a competitive reelection bid against Republican Yesli Vega in November, which will determine party control in Congress during the last two years of President Joe Biden’s four-year term.

Republicans are favored to reclaim the House and have used the stock-trading issue to attack Pelosi.

In July, some stock trades executed by her husband, Paul Pelosi, drew attention when he sold his shares of chipmaker Nvidia Corp days before the House was expected to consider legislation providing subsidies and tax credits worth over $70 billion to boost the U.S. semiconductor industry.

Spanberger, whose seat is being targeted by Republicans, has been among a number of Democrats pressing for a pre-election vote on stock-trading reform, which is popular with voters.

“After first signaling her opposition to these reforms, the speaker purportedly reversed her position. However, our bipartisan reform coalition was then subjected to repeated delay tactics, hand-waving gestures,” said Spanberger, who has introduced her own stock-trading bill. “It’s apparent that House leadership does not have its heart in this effort.”

Pelosi told reporters that the current legislation contains Spanberger’s bill but also includes ideas provided by others. “That made the bill stronger,” she said.