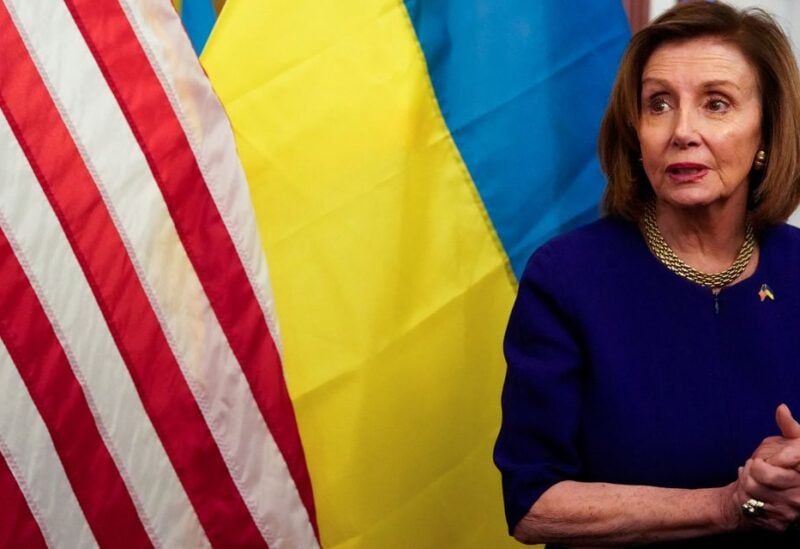 The United States House of Representatives will vote Tuesday night on a $40 billion military and humanitarian aid package for Ukraine, according to House Speaker Nancy Pelosi.

The legislation is anticipated to pass the House and then the Senate in the following days before being sent to the White House for President Joe Biden to sign into law, alleviating concerns about a disruption in the flow of military aid to Kyiv.

Biden requested an extra $33 billion in aid for Ukraine 10 days ago, but senators chose to enhance that amount to $39.8 billion, adding more military and humanitarian help to Biden’s request.

“This package, which builds on the strong support previously gained by Congress, will be critical in assisting Ukraine in defending not just its nation but democracy across the world,” Pelosi said in a letter to House members advocating swift ratification.

Both Democrats and Republicans, who control the House and Senate by razor-thin margins, endorsed the Ukraine aid.