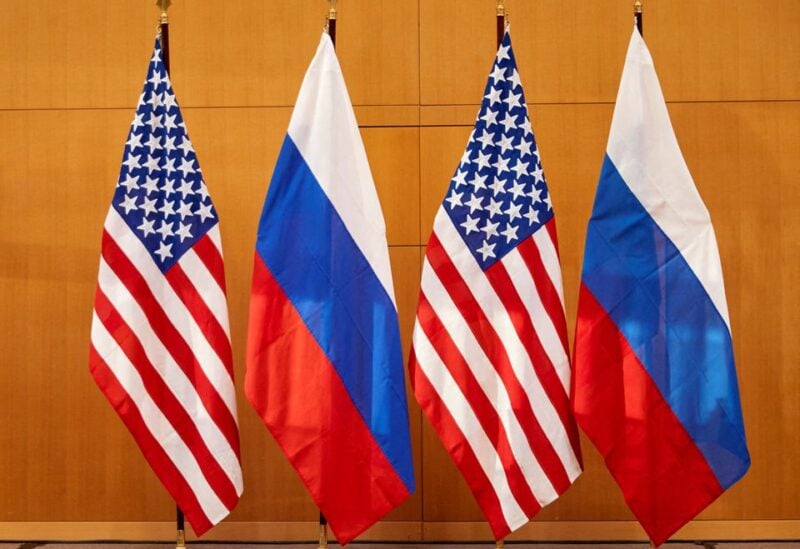 The United States imposed new sanctions on Russia on Thursday, targeting dozens of Russian defense companies, hundreds of members of its parliament, and the CEO of the country’s largest bank, as Washington continues to put pressure on Moscow over its invasion of Ukraine.

In an effort to prevent Russia from evading sanctions, the US Treasury Department issued guidance on its website warning that gold-related transactions involving Russia may be sanctionable by US authorities.

“Our goal here is to gradually remove the benefits and privileges that Russia once enjoyed as a participant in the international economic order,” a senior administration official explained.

Since Russian forces invaded Ukraine nearly three weeks ago in the largest assault on a European state since World War Two, the US and its allies have imposed several rounds of sanctions, including targeting the country’s largest lenders and President Vladimir Putin. Moscow describes the assault as a “special operation” aimed at disarming and “denazifying” its neighbor.

The official said the United States warned Putin that it would face swift and severe consequences if he invaded Ukraine and they have delivered on that threat. The official noted that the country is facing punishing inflation and economic pain that will push it out of the world’s top 20 economies.

“Russia will soon face an acute shortage of ideas, talent and technology to compete in the 21st century, and Putin will be left with a strategic failure of his own making,” the official said.