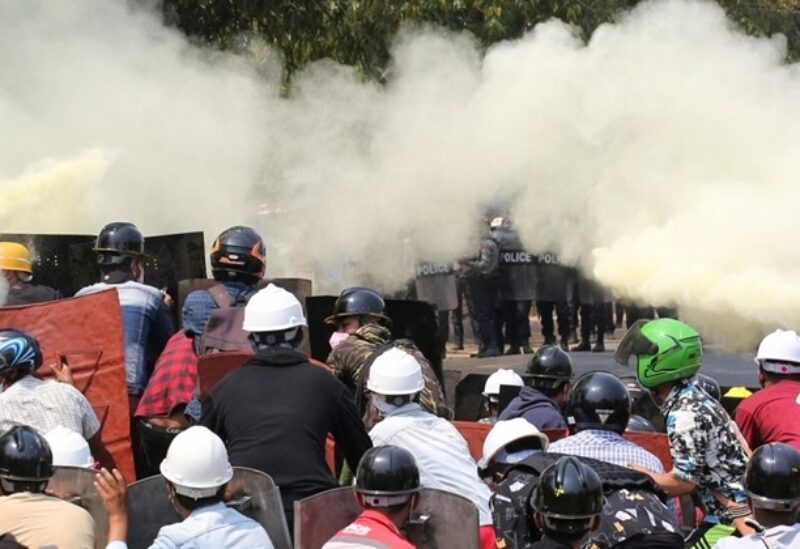 The United States imposed sanctions on Monday targeting individuals and groups linked to Myanmar’s military and its repression of pro-democracy protesters, the U.S. Treasury Department said.

The U.S. action came on the heels of the European Union imposing its own sanctions on Monday on 11 individuals linked to the Feb. 1 coup in Myanmar, also known as Burma, the EU’s most significant response since the military began suppressing protests violently.

“The Burmese security forces’ lethal violence against peaceful protesters must end,” said Andrea Gacki, director of the Treasury’s Office of Foreign Assets Control. “We continue to stand with the people of Burma.”

and the 77th Light Infantry Division of the Burmese Army.