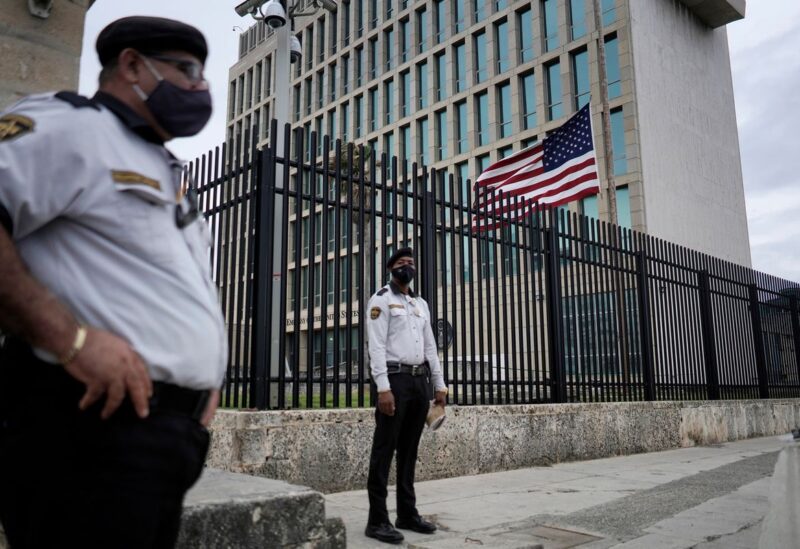 The U.S. State Department announced visa restrictions on Saturday against 28 Cuban officials who it claimed were responsible for a crackdown on nonviolent protests there over a year prior.

High-ranking members of the Cuban Communist Party and representatives of the nation’s state media and communications sectors, the department said in a statement, would be subject to the limitations.

The State Department accused party officials of setting policies that subjected hundreds of people involved in the July 11, 2021, protests to violent and unjust detentions, sham trials and decades-long prison sentences. The demonstrations were the biggest anti-government protests seen in the Communist-run island in decades.

The Cuban government also employed “Internet throttling” to prevent people in Cuba from communicating with each other and block communications with the outside world, the department said.

“State media officials continue to engage in a campaign against jailed July 11, 2021, protesters and their family members who speak publicly about their loved ones’ cases,” the State Department said.

Washington imposed the visa restrictions under a Reagan era policy that suspended non-immigrant entry to the United States by officers and employees of the Cuban government and the Cuban Communist Party.