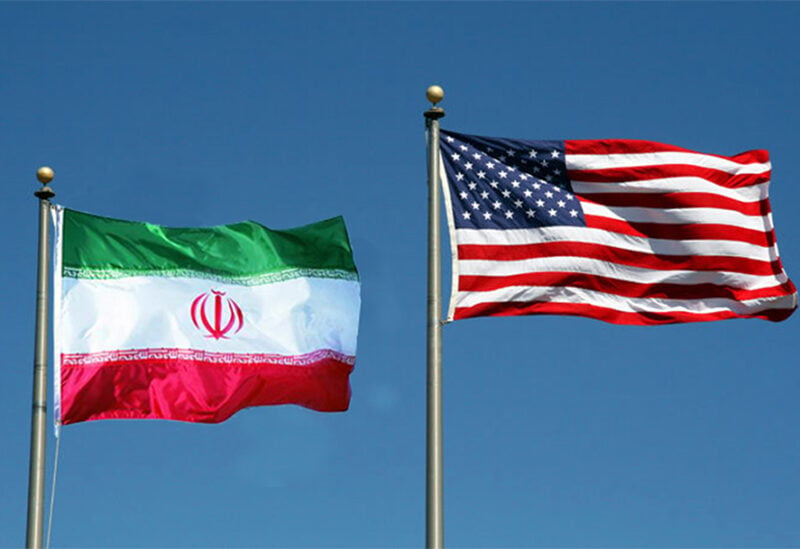 US lifted sanctions on three Iranians

The United States is in “the midst of the very final stages” of indirect talks with Iran aimed at salvaging a 2015 deal limiting Tehran’s nuclear activities, State Department spokesperson Ned Price said on Wednesday.

“This is really the decisive period during which we’ll be able to determine whether a mutual return to compliance with the JCPOA is in the offing, or if it’s not,” Price — using an abbreviation for the Joint Comprehensive Plan of Action, the 2015 deal with world powers — told reporters.