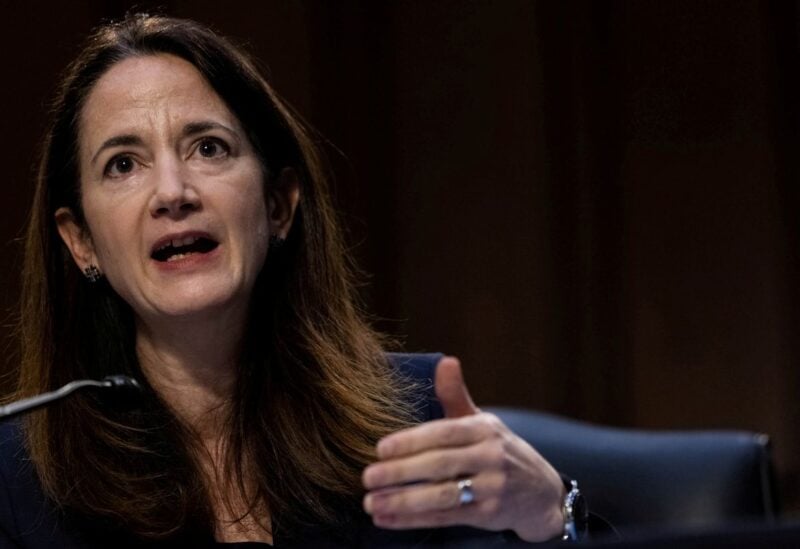 The intelligence chiefs of the United States, South Korea and Japan are expected to meet in Seoul early next week for closed-door discussions about North Korea, among other issues, Yonhap news agency reported, citing a government source.

They are expected to focus on issues surrounding North Korea, according to the report.

The Office of the Director of National Intelligence did not immediately respond to requests for comment.