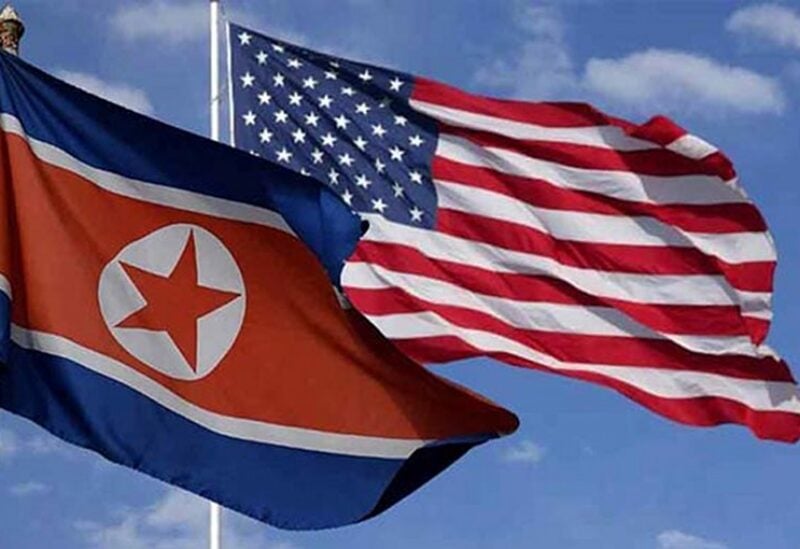 The Yonhap news agency reported that U.S. Director of National Intelligence Avril Haines paid a visit to the Demilitarized Zone (DMZ) along the border with North Korea as part of a visit to South Korea on Thursday.

Yonhap news agency published photographs of Haines as she departed from her hotel in Seoul and a convoy of vehicles it said was carrying her and other members of the U.S. delegation arriving at the DMZ.

Yonhap said she was expected to take a brief tour of the Joint Security Area in the inter-Korean truce village of Panmunjom, where talks with Pyongyang have been held in the past, among other areas.

Stalled denuclearization talks with Pyongyang are expected to top the agenda of next week’s summit in the United States, with Moon expected to press Biden to engage with North Korea.

The White House said in March that North Korea had not responded to a behind-the-scenes diplomatic effort by the administration to engage in dialogue.

Last month, the administration of Biden announced that it had settled on a new approach to pressing Pyongyang to give up nuclear weapons and ballistic missiles that will explore diplomacy but not seek a grand bargain with leader Kim Jong Un.