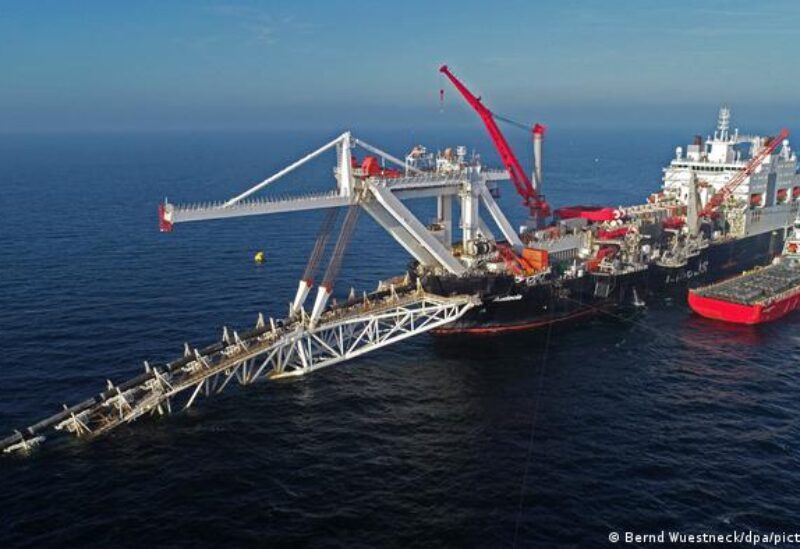 In a statement released on Friday, US Secretary of State Antony Blinken announced penalties against one Russian vessel and two Russian people engaged in the Nord Stream 2 gas project.

The decision comes after US President Joe Biden signed an executive order on Friday authorizing the imposition of sanctions on certain Russian energy export pipelines.

Biden has opposed the pipeline, like the previous two U.S. presidents, because it would avoid Ukraine, likely depriving it of lucrative gas transit fees and potentially undermining its struggle against Russian aggression.

But in May the U.S. State Department waived other sanctions on Nord Stream 2 AG, the company behind the project, and its chief executive, Matthias Warning, a Putin ally.