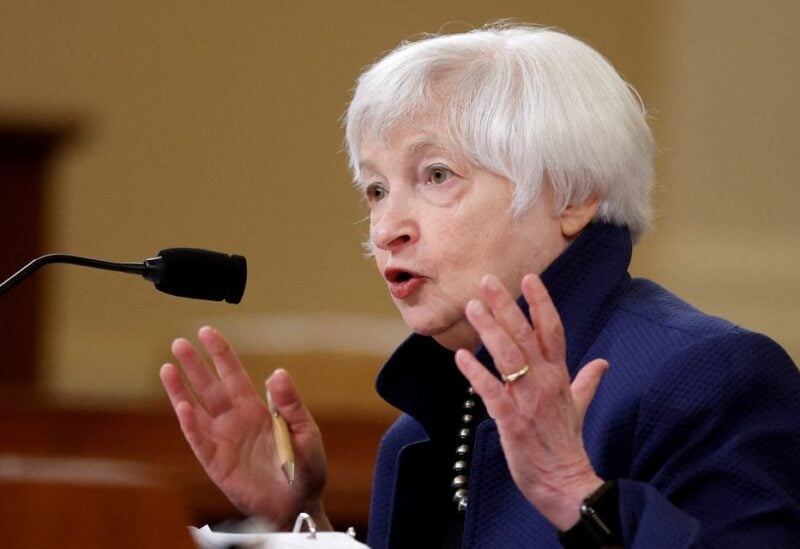 U.S. Treasury Secretary Janet Yellen and Japanese Finance Minister Shunichi Suzuki decided on Tuesday to collaborate to handle rising food and energy costs as well as currency market volatility, which have been made worse by Russia’s conflict in Ukraine.

In accordance with their commitments as members of the Group of Seven (G7) and Group of 20 economies, they acknowledged that the war had increased exchange rate volatility, which could have detrimental effects on the stability of the economy and the financial system. They also promised to “cooperate as appropriate” on currency issues.

“We will continue to consult closely on exchange markets and cooperate as appropriate on currency issues, in line with our G7 and G20 commitments,” the two sides said in a joint statement following their meeting.

The two leaders also said they were united in their “strong condemnation of Russia’s unprovoked, unjustifiable, and illegal war against Ukraine”, adding they continued to increase Russia’s cost of its war by implementing economic and financial sanctions.

Russia has described the invasion of Ukraine “a special military operation.”

The Ukraine crisis has raised the risk of a global recession by stoking a surge in cost pressures and exacerbating supply chain disruptions in a blow to demand.

Yellen and Suzuki also urged China and other non-Paris Club creditors to cooperate “constructively” in working out debt treatments for low-income countries facing debt distress, while also touching on issues such as climate change and global tax reforms.

Their joint statement also referred to a price cap on Russian oil that the United States has proposed to prevent Moscow from benefiting from using higher oil prices to fund its war in Ukraine, but stopped short of laying out any concrete agreement on a scheme.

“We welcome G7 efforts to continue exploring ways to curb rising energy prices, including the feasibility of price caps where appropriate, while considering mitigation mechanisms to ensure that most vulnerable and impacted countries maintain access to energy markets,” the two leaders said in the statement.

The global price of oil could surge by 40% to around $140 per barrel if a proposed price cap on Russian oil is not adopted, along with sanction exemptions that would allow shipments below that price, a senior U.S. Treasury official said earlier.

The U.S. official said the goal was to set the price at a level that covered Russia’s marginal cost of production so Moscow is incentivized to continue exporting oil, but not high enough to allow it to fund its war against Ukraine.

The Japanese finance minister, who had fired off a fresh warning shot against the renewed yen weakness earlier on Tuesday, said he told Yellen that the Japanese government is concerned about the yen’s recent rapid weakening.

“As G7 agrees, excess volatility and disorderly moves can hurt economic and financial stability, and we are carefully watching the market with high sense of urgency,” Suzuki told reporters after the meeting.

Asked about Yellen’s reaction to his remarks, Suzuki said she was listening earnestly, without commenting.

The Japanese currency, which hit a fresh 24-year low beyond 137 yen to the dollar on Monday, has given up about 16% against the greenback this year.

Yellen, who formerly chaired the U.S. central bank, met separately with Bank of Japan Governor Haruhiko Kuroda on Tuesday, the Treasury said. A senior U.S. official said Yellen’s discussions would likely touch on the divergent monetary policy trends in the United States and Japan, and their likely implications.

On Wednesday, Yellen will travel to Indonesia to meet with Suzuki and other Group of 20 finance officials for their July 15-16 gatherings.